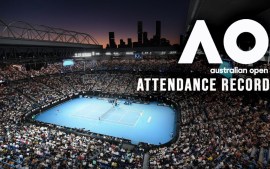 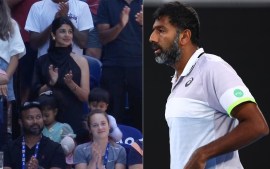 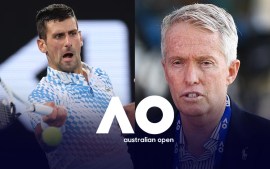 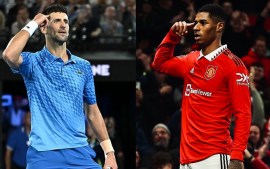 Sabalenka vs Linette Head-to-Head: Aryna Sabalenka leads the head-to-head record between both these players 2-0. They last met during the 2021 Olympics and Sabalenka won the contest 6-2, 6-1. Sabalenka yet again enters the contest as the favourite. However Linette is in good form and cannot be taken lightly.

How to Watch 2023 Australian Open Live in India?

Indian tennis fans can watch the Australian Open live streaming on the official SonyLIV app along with at least two English TV channels on the Sony-SPORTS network.

The live streaming of the Australian Open 2023 will be available on SonyLIV app in India. 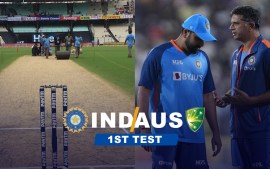