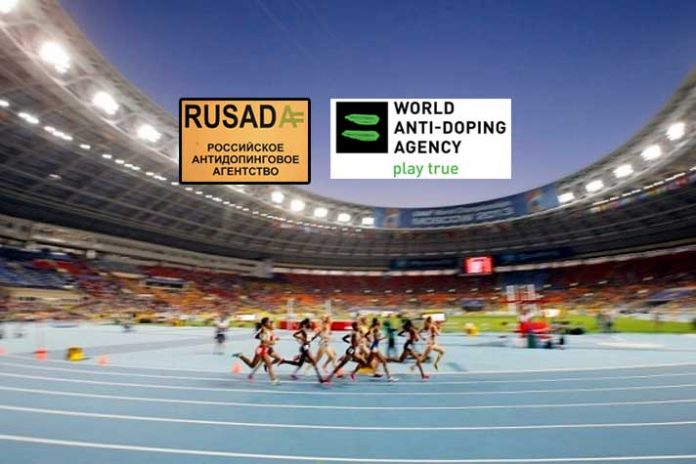 World Anti-Doping Agency (WADA) has handed Russia a four-year ban from the international Olympic movement and other major sports. The country thus is out of Tokyo Olympic Games next year, Winter Olympics and the 2020 FIFA World Cup finals to name a few unless it goes into appeal against the ban and the appeal was upheld.

The decision to expel Russia was made at the World Anti-Doping Agency Executive Committee unanimously in Lausanne, Switzerland, today (Monday).

Russia will still have the option to go into an appeal against the WADA decision, which has come four years after the first details of the State-sponsored scheme were made public after the team had peaked at the 2014 Sochi Olympics.

Meanwhile, Russia’s Anti-Doping Agency (Rusada), which was declared non-compliant for manipulating laboratory data handed over to investigators in January 2019, will have 21 days to appeal against the ban. The appeal will then be referred to the Court of Arbitration for Sport.

Wada vice-president Linda Helleland said the ban was “not enough”.

“I wanted sanctions that cannot be watered down,” BBC has quoted Linda as saying. “We owe it to the clean athletes to implement the sanctions as strongly as possible.”

A total of 168 Russian athletes had competed under a neutral flag at the 2018 Winter Olympics in Pyeongchang after the country was banned following the 2014 Games, which is hosted in Sochi. Russian athletes won 33 medals in Sochi, including 13 gold.