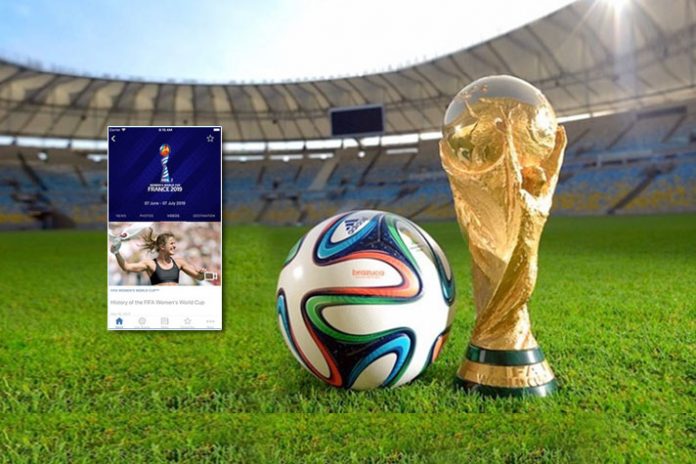 The FIFA World Cup 2018 in Russia has created a record for most engaging football World Cup ever across all digital platforms of the world governing body for football.

New data released by FIFA on Friday has revealed that Russia 2018 was the most engaged FIFA World Cup in history. Record-breaking interest from fans online resulted in over 7.5 billion engagements across FIFA digital platforms during the World Cup.

New digital innovations and initiatives introduced by FIFA including a new bespoke app, broader and more interactive coverage on social media, dedicated reporters for the 32 competing teams and innovative new visual stories approach played a key role in giving fans more opportunities to connect, follow and engage with all the latest action and breaking news from across the tournament, FIFA has stated in a write up on its official World Cup page. 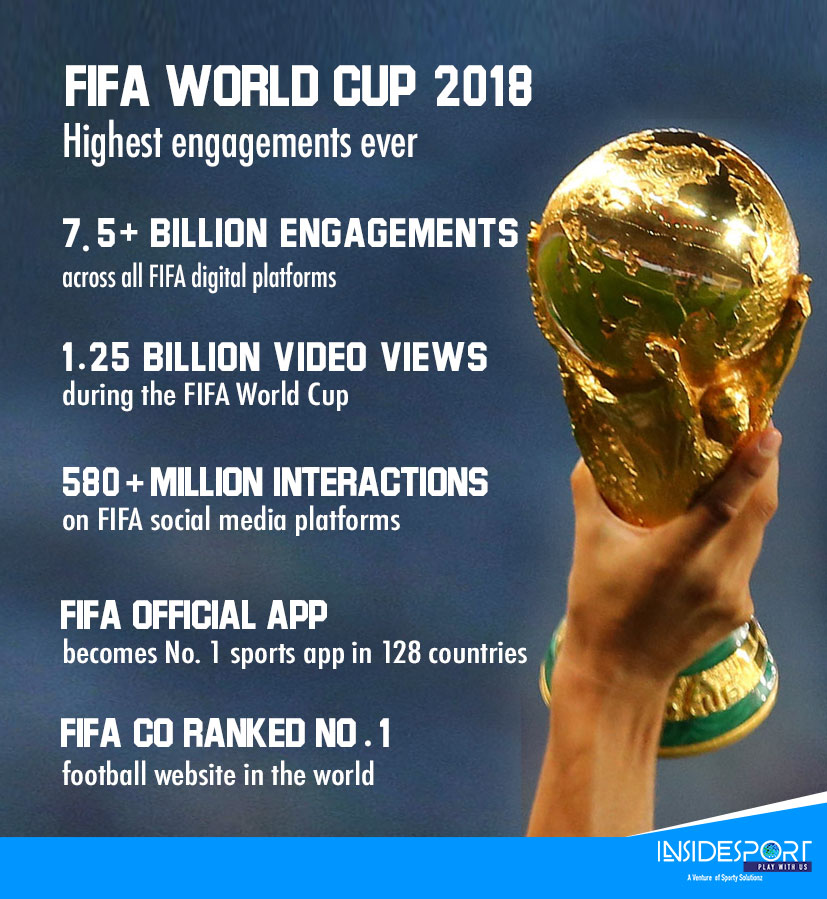 FIFA’s social media during the course of the World Cup 2018 has generated over 580 million interactions, increased responsiveness through a new “customer service” function, and extended the number of followers to more than 128 million.

Two of the main contributors to this growth and deepening of engagement were stunning images from across the 11 Host Cities, and the proliferation of videos that led to over 1.25 billion video views across all official FIFA digital platforms, with more than four million new subscribers to FIFA’s YouTube channel. The FIFA official app for the tournament became the number one sports app in over 128 countries, while FIFA.com was ranked as the number one football website in the world.

FIFA’s 32 team reporters – delivering content in 16 languages – were able to give fans exclusive content in their team’s native language on multiple platforms as they followed their nation’s journey all the way through, allowing fans to follow their teams throughout the tournament like never before.

FIFA also expanded its coverage to newer audiences, through its official Russian VKontakte account – passing more than one million followers during the tournament – as well as to China on Weibo and WeChat.