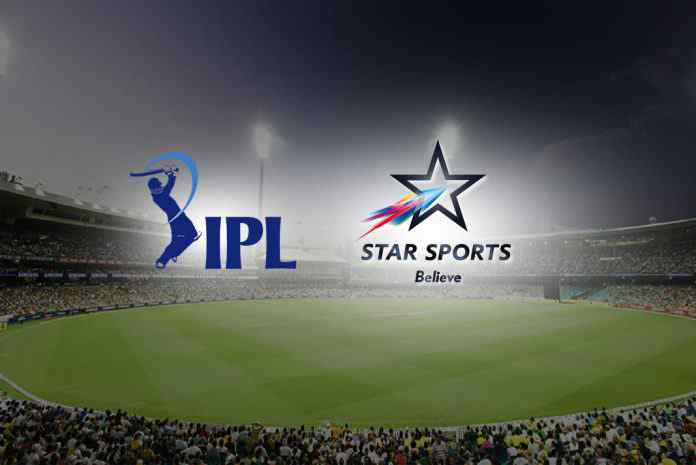 Star has submitted a composite bid for the global IPL rights for Rs 16,347 crore rupees. The consolidated figure for the global rights bid amounted to Rs 15,819.51 crore rupees, the BCCI acting secretary Anirudh Choudhary announced in Mumbai on Monday.

With this successful Star India has all the four major cricket properties – IPL, BCCI, ACC (Asia Cup) and ICC – in its basket. The BCCI rights will come up for renewal in March next year.

Till then, majority of the cricket – if, not all – that matters to Indian fans will be on Star and its network channels.

Sony Pictures made the highest bid of Rs 11,050 crore for India broadcast rights, while STAR India only bid Rs 6196.94 crore for India broadcast rights but Sony didn’t bid for other rights, except for one of Rs 84.50 crore while Star bid for all other rights and won due to its consolidated bid. Which lead to the let down of its strategy to completely ignore the digital and other global territories.

Star’s bid happens to be most holistic, not the best in respective territories or rights if compared with segregated bids, but the best composite blow to knock out everyone else in the ring.

Here are the final figures for IPL Media Rights for the period from 2018-2022. #IPLMediaRights pic.twitter.com/2y1m0X4701

Earlier, only Star India and Sony had qualified for the Indian television rights of the most precious cricket broadcast rights as both the broadcasters have submitted composite bids.

For digital rights Airtel, Reliance Jio, Facebook and Times Internet stayed in the race after scrutiny of technical bids

BamTech was disqualified because “a lot of documents” are missing from their bid.