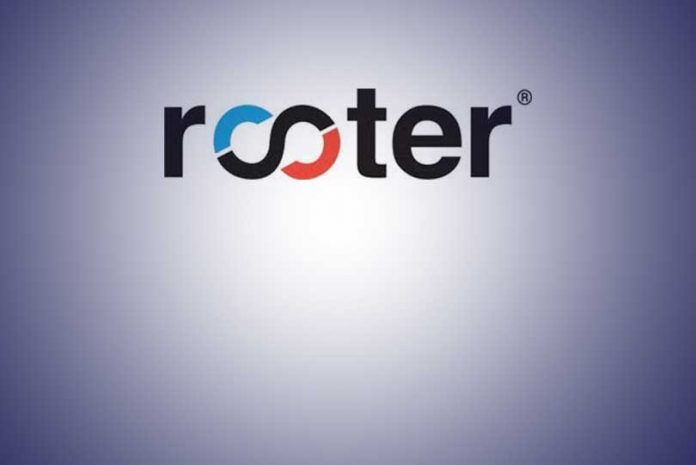 Rooter is also entering into a strategic partnership with Paytm First Games where both companies will collaborate to grow the Cricket, Fantasy Sports, Esports and Gaming ecosystem by creating seamless integration across gaming and content.

The fresh round of funding will be used to grow Rooter’s user base over the next one year and capitalizing on the company’s upcoming Esports & gaming content and communities. This will add a new dimension to the unique positioning of Rooter which already has a very high engagement around its sports content. The new content strategy will also allow Rooter to launch user monetization channels, in addition to current advertising monetization, with gifting economy working very well for many content-based startups in the country.

Rooter, which literally means a Sports Fan, was founded by Piyush and Dipesh Agarwal in 2016. Its core objective is to connect fans with each other, thereby building a strong community. The platform was largely built around Live Sports Gaming during its early days before it pivoted to content in 2019. Today, it has cemented its stance as the only Indian Sports Platform, which comprises sports content developed by users and professionals with a user base of more than 8 million.

Rooter is also the only Indian Sports start-up to ever get selected by leAD Sports Accelerator amongst more than 220 companies that applied from India so far. The brand completed the program in 2018 and later secured its first funding from leAD in 2019. Rooter has raised over a million dollars in funding so far through Venture Catalysts, Bollywood actor Boman Irani, Anthill ventures, and other marquee investors.

Commenting on the development, Piyush, Founder and CEO of Rooter, said, “We started Rooter with the objective of creating a sports fan community and we are glad our pivot to content has found a strong product-market fit. Our engagement metrics and user growth have been excellent in the last two quarters. We are excited to onboard Paytm, who aside from their investment, will also integrate Rooter into Paytm and Paytm First Games while we will work with them to be the biggest source of user content in sports and gaming. We also welcome Rockstud Capital and Founder Bank Capital as investors in Rooter.”

Sudhanshu Gupta, COO Paytm First Games said, “We continue to grow our content offerings through gaming and the addition of Rooter’s communities and user-generated content will further enhance the use cases available on our platform. In the coming months, we will add more interactive content around Fantasy sports, Esports, and games while bringing benefits of the Paytm ecosystem to Rooter.”

Rockstud Capital Investment Fund is a SEBI-registered Cat-II AIF that invests in listed equities as well as startups at Pre-Series A stage. Their investments include Everest Fleet, Cubical Labs & Noida-based Smartvizx. New Delhi based Ahlawat and Associates are the legal counsel for Rooter on this deal.