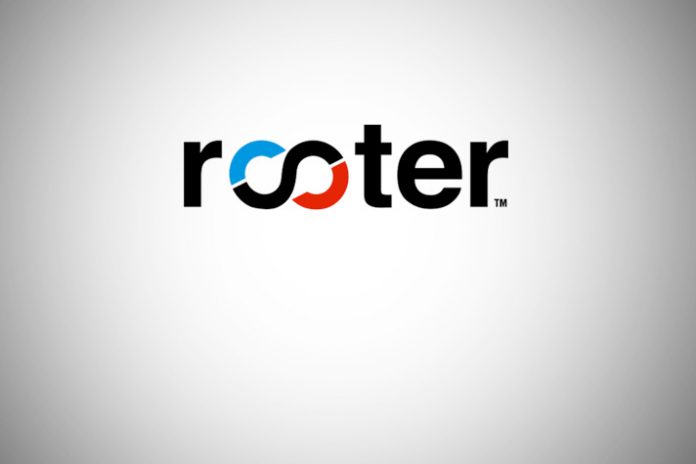 Rooter has raised ₹4.5 crore from a group of investors in precursor to a planned big Series A funding. The live sports social engagement start-up is aiming for a big Series A Funding Round on November 12 for a global expansion.

The pre-series A round will also help the company get into markets including the GCC region (Qatar, the UAE, Saudi Arabia, Oman, Kuwait and Bahrain).

“This is a precursor to a big Series A round, which we are going to raise on November 12 when we will pitch in front of over 50 investors at the Adidas family-backed 2018 leAD Sports Accelerator Program,” Rooter co-founder and CEO Piyush has told ET.

“We have had the singular vision of transforming the sports engagement landscape of India. Since our early days, we have received tremendous support and guidance from the Venture Catalysts’ team on the best ways to achieve this vision. We are delighted that they have shown trust and faith in our business approach yet again.”