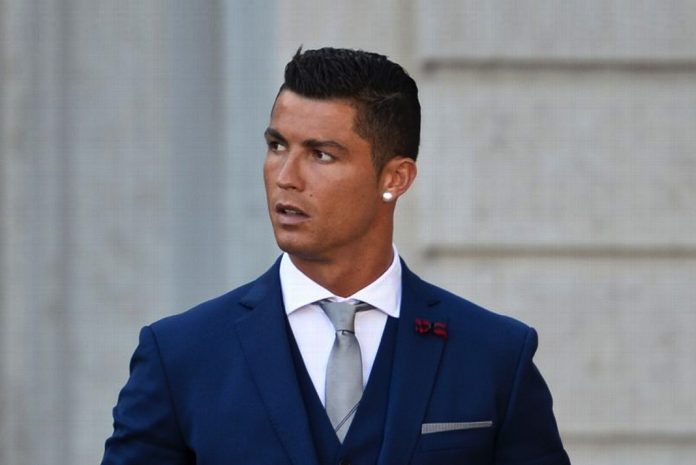 Cristiano Ronaldo will soon launch his own tech brand – 7EGEND. The star player posted a cryptic video showing the symbol of 7EGEND on his Instagram account earlier this month, with the message “Going Digital”.

Reports suggest the star forward has acquired one of Portugal’s biggest digital agencies with a view to create a new tech brand and a platform to launch new tech products.

Thing Pink has worked with Ronaldo earlier, producing all the digital content in his museum in his hometown of Funchal. The Portugal captain opened the CR7 Museum, which is dedicated to his own success, in 2013.

Thing Pink was previously responsible for installing the entire digital component of the new CR7 museum in Funchal (on Madeira Island), and is noted for developing smartphone applications for McDonald’s, FNAC and Futebol Clube do Porto.

Ronaldo in addition to being the highest paid football player in the world, has investments and businesses in area of textiles and footwear, and partnerships with brands ranging from watches to food and hospitality.