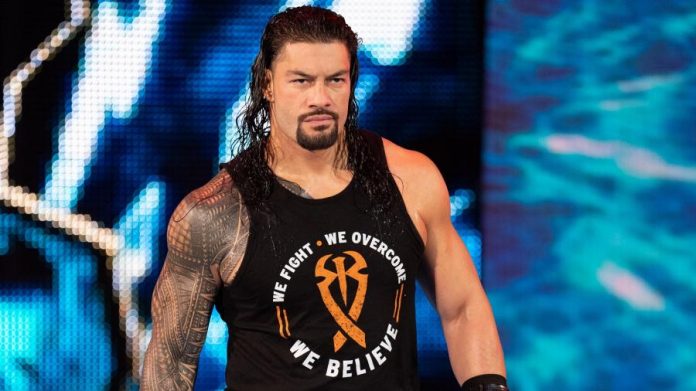 WWE News : ‘The Big Dog’ Roman Reigns has been taken time off from wrestling for a while due to Covid-19 pandemic. However, Roman Reigns will be on some sort of action not in ring, but on the game show.

As it has been posted by WWE on its Twitter account that Roman Reigns will be the special guest appearance on R-Truth’s gaming show which will be dropping on this Tuesday.

Following this, Drake Maverick and Roman Reigns will be the part of this R-Truth’s gaming show this week. R-Truth’s Game Show was in development for years. They finally made it a reality, and it works during a pandemic via webcams.

WWE fans will be exciting to see Roman Reigns back on some action, although, it is game show still they want to see ‘the Big Dog’ on this show until he makes his in-ring return.