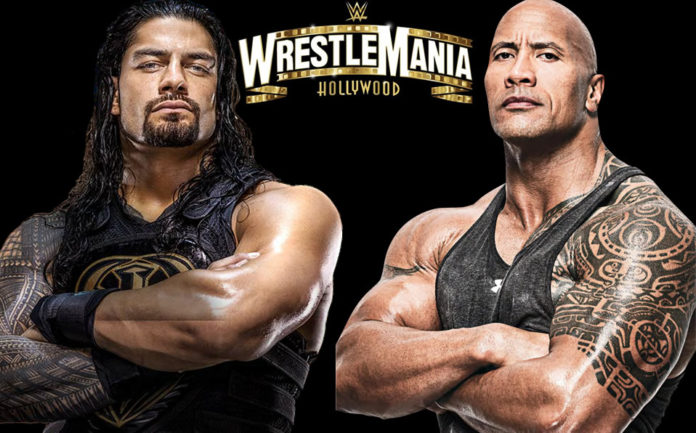 WWE News: Currently, there is no other bigger WWE superstar than Roman Reigns in WWE at the moment. Talking of this recently, a fantasy fued that every WWE Fan wants to see between The Rock and Roman Reigns at The Greatest Stage Of Them All would be a dream match to watch out.

As many WWE pundits also believe that these two Samoan cousins to clash at next year’s Wrestlemania 37. Recently, The Rock was in conversation with Hiram Garcia on his YouTube channel. On the show, The Rock spoke about his book “The Rock: Through the Lens” and about sharing a screen with Roman Reigns during “Hobbs & Shaw”.

During the show, the Rock also acknowledged this how fans are waiting him to face Roman Reigns at Wrestlemania. The Rock opened up and explained that he would also like to see this match happen like others are waiting for it. 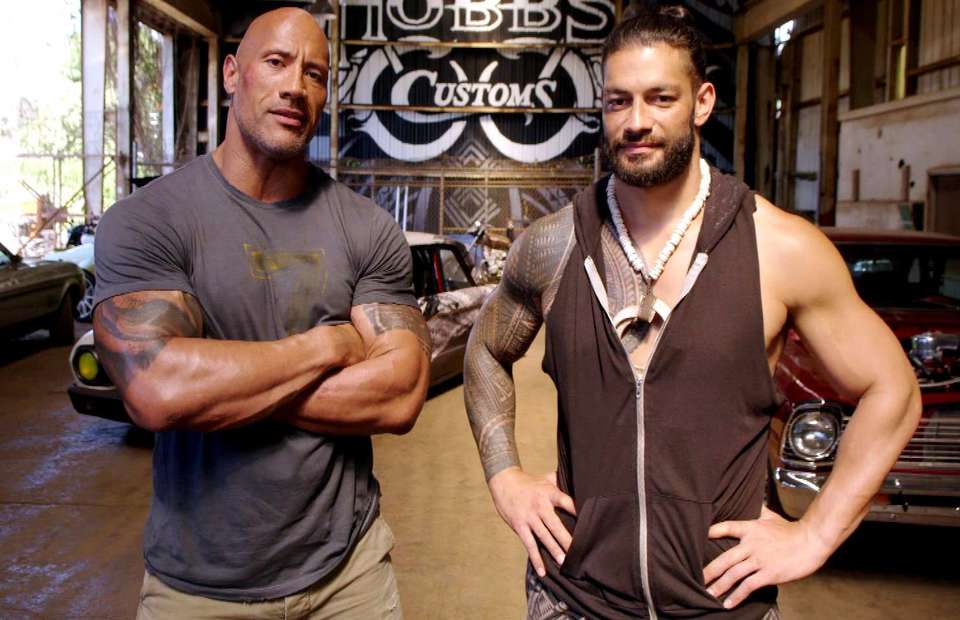 “Feels like the one that would make sense, right, would be Roman. In terms of box-office draw… I know how that conversation goes. ‘Listen, here’s what we’re thinking. Roman beats you now at this WrestleMania. But, listen, before you guys say anything. Then on the next one…that’s when… But you know what, the truth is, I would be honored not only to share the ring with Roman and to go back to the WWE. But of course, I would be honored to have him raise his hand in that one.”