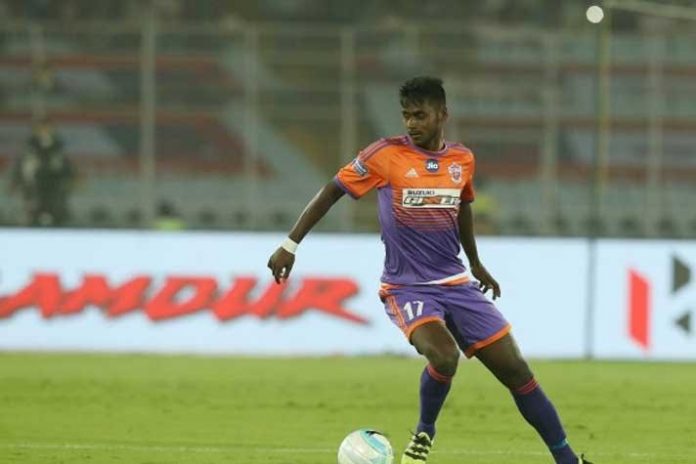 On extending Rohit’s stay with the club, FC Pune City CEO Gaurav Modwel said, “Rohit has been one of the most impressive young talents we drafted last season. We had been following his growth closely during his time at the DSK Shivajians FC.”

In the last season, Rohit played 14 matches scoring two goals, both against ATK, one each in home and away fixtures. His goal in the away fixture was even lauded by the head coach as the turning point of the match.

On continuing his association with FC Pune City, Rohit said, “For young players like me, getting game time is of great importance. FC Pune City gave me that and more. It was a great season for me personally as well as I was content to give my best in the club’s historic run last season.”