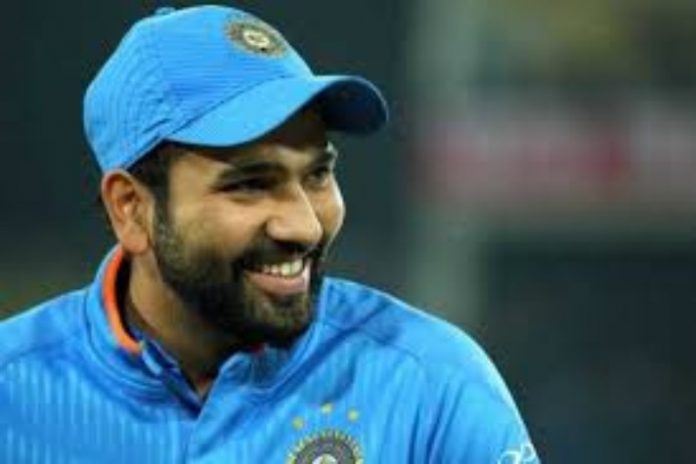 Senior opener Rohit Sharma on Wednesday hoped the Indian team retains the U-19 World Cup trophy having started its title defence in style.

Defending champions India are already through to the quarterfinals of the mega-event with convincing wins over Sri Lanka and Japan in their first two outings.

“Best wishes to the under-19 cricket team in South Africa. They are already off to a great start, hope they can defend the title and bring it back,” Rohit tweeted after arriving here for a gruelling six-week tour of New Zealand.

Led by Priyam Garg, India qualified for the U-19 World Cup Super League quarter-finals after a 10-wicket victory over Japan in Bloemfontein on Tuesday.

The four-time champions will next take on New Zealand on Friday.

India won the last U-19 World Cup in 2018 under the captaincy of Prithvi Shaw, who has already represented the senior team in Test cricket.