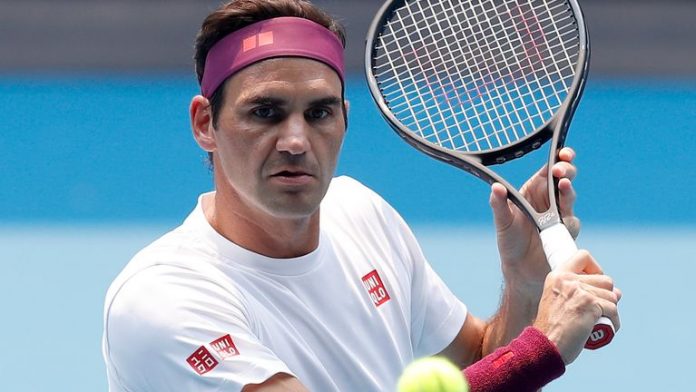 Roger Federer will not be seen in action for the remainder of the year because of a setback in his recovery from surgery on his right knee. Stressing on the need to recover completely before playing at the competitive level, Federer made a statement on Twitter on Wednesday, confirming he’ll be out of action for the rest of 2020.

The 20-time Grand Slam champion said that the setback in his rehabilitation happened a few weeks ago. “Dear Fans. A few weeks ago, having experienced a setback during my initial rehabilitation, I had to have an additional quick arthroscopic procedure on my right knee,” he posted.

“Now, much like I did leading up to the 2017 season, I plan to take the necessary time to be 100% ready to play at my highest level. I will look forward to seeing everyone back on tour at the start of the 2021 season,” added the 38-year old.

The Swiss great had initially planned to be sidelined for at least four months but has barely missed any elite tennis because the tour was suspended amid the coronavirus pandemic. While Wimbledon has been canceled, the French Open and the U.S. Open organisers have still not decided over hosting the tournaments this year.