The Mavericks are clearly the team in better form coming into this matchup and there’s no doubt they will this one comfortably as long as they don’t look past the Rockets who were surprisingly competitive against the red-hot Suns on Monday.

The Houston Rockets have been in a serious slump as they’ve lost 27 of their past 29 games and they will be hoping to arrest a five-game slide after falling just short to the Suns in a 133-130 home loss on Monday.

As a team, the Rockets shot a healthy 54 percent from the field and 17 of 33 from the 3-point line, as they trailed by as many as 15 points before a fourth-quarter rally saw them close to within one point with 3.5 seconds remaining. 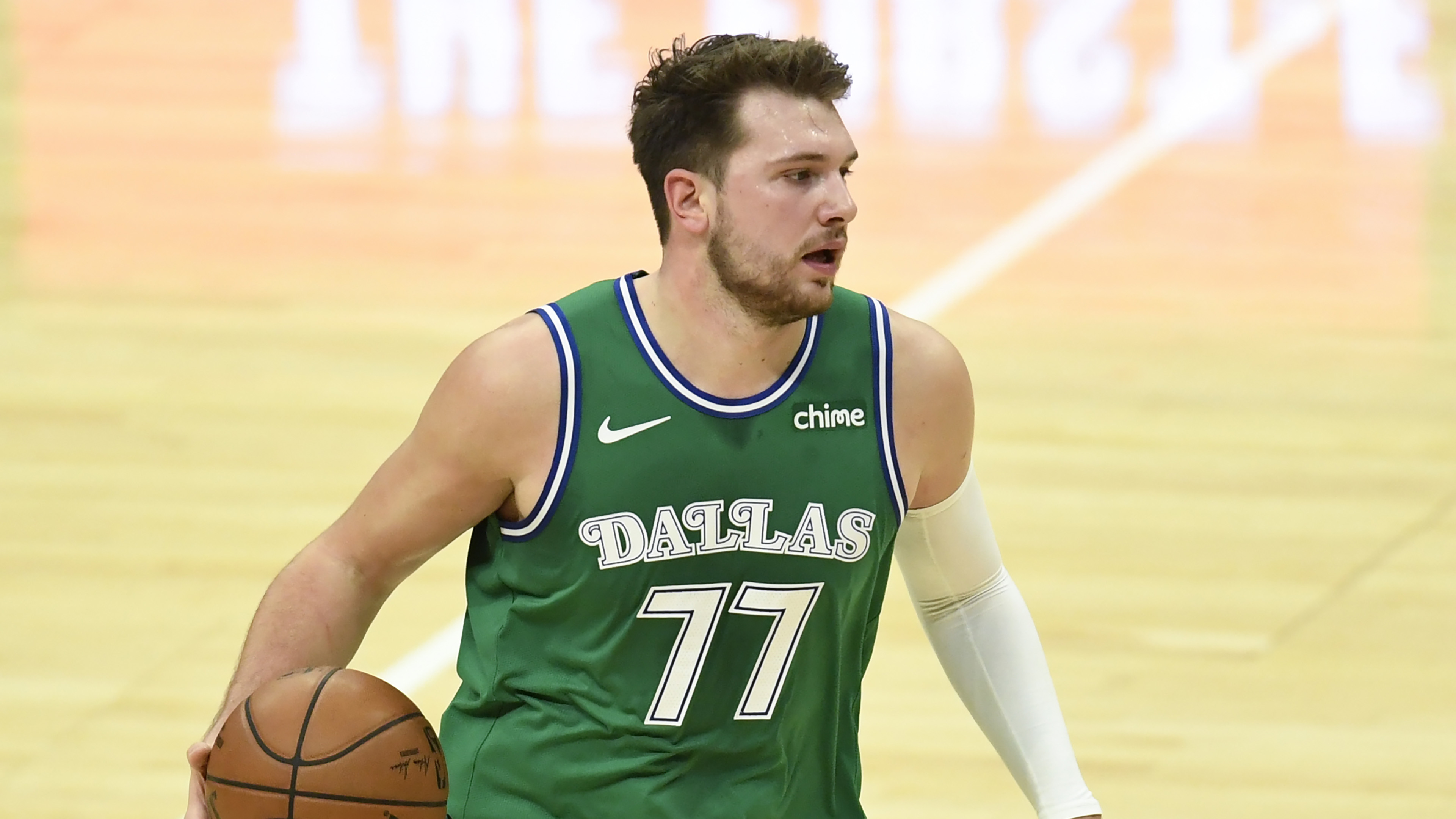 The Dallas Mavericks have been in fine form as they’ve won seven of their past nine games and they will be eager to build on their current five-game win streak after taking down the red-hot Jazz in a 111-103 home win on Monday.

As a team, the Mavericks shot 45 percent from the field and a sizzling 23 of 49 from the 3-point line as they held the Jazz to just 17 points in the second quarter to lead by eight points at halftime, before blowing the margin out to 18 points in the third quarter where they poured in 37 points.

NBA 2021/22: What actually happened in the Dwight Howard/Anthony Davis scuffle?