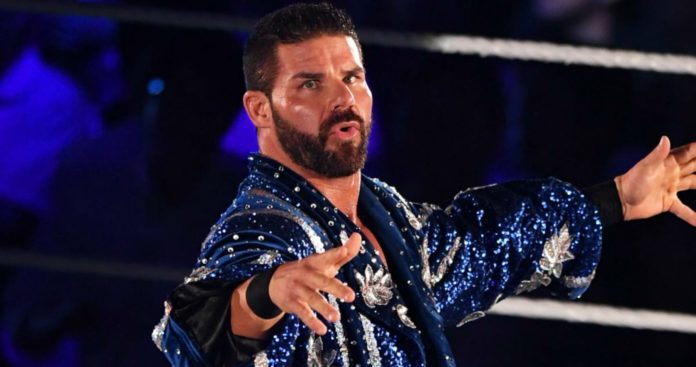 WWE News: WWE superstar Robert Roode, who has been out of in-ring action for more than six months, is now expected to make his return on WWE RAW following Clash of Champions 2020, report.

This is what WrestleVotes have indicated about Robert Roode’s return. According to them Roode is expected to return within two weeks or so or after Clash of Champions 2020.

Robert Roode, who’s been away for months, is expected to return to RAW within the next week or two, possibly even tonight.

Roode’s comeback didn’t go down on last night’s episode of Raw, though the “next week or two” window means the above story is still in play.

Last active as a full-time WWE performer in March, Roode was removed from WWE programming at the onset of the global health crisis, which left him unable to travel from his native Canada. It was announced back in June that he and partner Dolph Ziggler had been traded from SmackDown to Raw, though ‘The Glorious One’ hasn’t been seen since then. Finally, with Dolph active on Raw Underground, the former NXT Champion appears to be on his way back.

There’s currently no word on whether or not Roode and Ziggler will resume their tag team, though the Raw division could use all the help it can get at the moment.

December 2019 saw Roode served with a 30-day suspension for violating the WWE Wellness Policy. He returned unhindered at the end of that, though he hasn’t wrestled since 8 March at the time of writing.