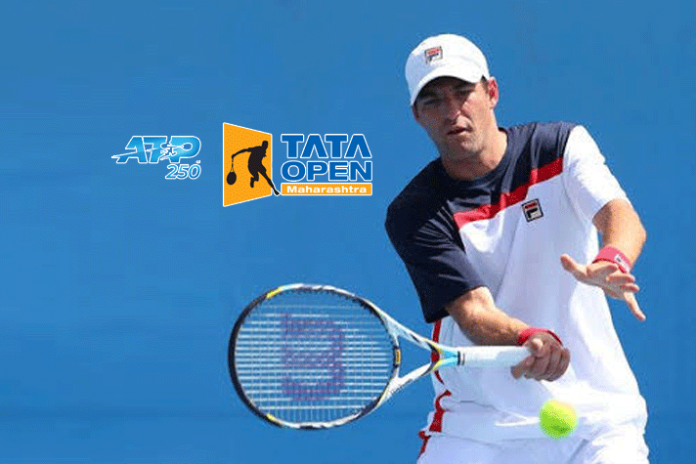 Former Grand Slam doubles champions Robert Lindstedt and Jonathan Erlich will be among the main attractions in the doubles event as South Asia’s only ATP Tour Tournament, Tata Open Maharashtra is all set to bring an exciting tennis action for the fans during its third edition which is scheduled to take place at Mhalunge Balewadi Stadium in Pune from February 3 to 9.

The Swedish ace Lindstedt, who clinched the Australian Open doubles title in 2014 and also made an appearance in the Wimbledon final on three successive occasions (2010, 2011, 2012), will partner alongside Netherlands’ Robin Haase to present a strong challenge in the tournament. The World No. 34 Haase is quite a familiar name in the tournament following his triumph in the 2018 edition alongside countryman Matwe Middelkoop, the organisers have stated in a Press release.

Another former Australian Open doubles champion Israeli ace Erlich, who clinched the title in Australia in 2008, will also be player to watch in the doubles event. World No. 67 Erlich will team up alongside Belarusian Andrei Vasilevski during his maiden appearance at the India’s premier ATP 250 event.

India’s Divij Sharan, who clinched doubles title in the last edition of the tournament alongside Rohan Bopanna, will also be eager to defend the title with his partner Artem Sitak of New Zealand.

“The tournament has always had a rich legacy with champions playing here and the 25th year of the India’s one of the oldest running sports tournament will be no different as we hope to roll out yet another memorable edition of thrilling tennis action,” Prashant Sutar, Tournament Director of Tata Open Maharashtra, said.

He further added: “We have 10 pairs which are direct acceptances into the main draw. While four pairs will come in as on-site sign in’s and two will be awarded wildcards.”

The legendary Leander Paes, Rohan Bopanna, Purav Raja, Ramkumar Ramanathan and Jeevan Nedunchezhiyan are the other Indian stars who may play in the main draw of the prestigious tournament.

“We have a competitive field this time in the third edition of this tournament. We are expecting yet another year of high-quality action with the presence of world’s top tennis players,” said Sunder Iyer, Secretary of MSLTA.

Another notable name, in the 10-pair main draw list, will be Marcelo Arevalo of El Salvador who will be seen competing alongside the British player Jonny O’Mara in the tournament, which is organized by Maharashtra State Lawn Tennis Association (MSLTA) in association with the Government of Maharashtra.