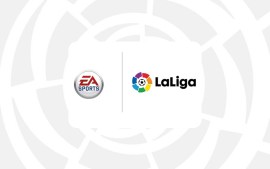 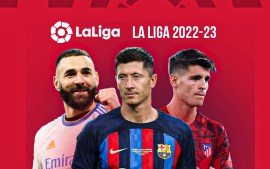 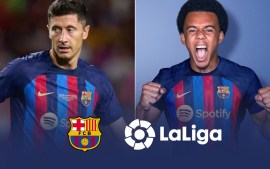 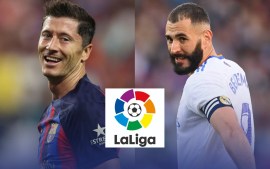 The two-time European Golden Shoe winner had been adamant about his desire to leave Bayern following protracted negotiations to extend his contract past the end of the upcoming season.

With the 33-year-old set to join the Barcelona squad on their tour in the United States, he extended his gratitude to Bayern, where he won the Bundesliga title in each of his eight seasons, along with a Champions League and FIFA Club World Cup.

“I would like to thank my teammates, staff members, club management and everyone who has always supported me and made it possible for us to win trophies for FC Bayern,” Lewandowski posted on Instagram.

“I am proud of what we have achieved together. Above all, I would like to thank the fans because it is you who make FC Bayern the special club that it is. I’m privileged to have spent eight wonderful years with this club and its fans and it will remain in my heart forever.”