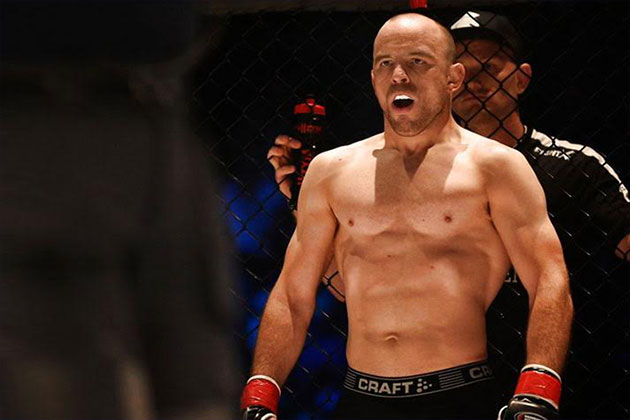 Mark O. Madsen, the 35-year old is a three-time Olympian in Greco-Roman wrestling and silver medallist at the Rio Olympics in 2016 is ready to make his debut at UFC. He is the first Danish wrestler since 1948 to earn a medal at the Olympics and was a four-time medalist at the World Wrestling Championships. Despite making a name for himself in the wrestling world, he is ready to risk it all for a shot in the UFC. The promotions company signed him last August, and he is scheduled to make his debut against Danilo Belluardo in the co-main event of UFC Fight Night, this Saturday in Copenhagen.

This isn’t the first time a wrestler has joined the UFC. Before Madsen, Henry Cejudo, the 2008 Beijing gold medallist and Olympian Daniel…….Continue reading: Click here