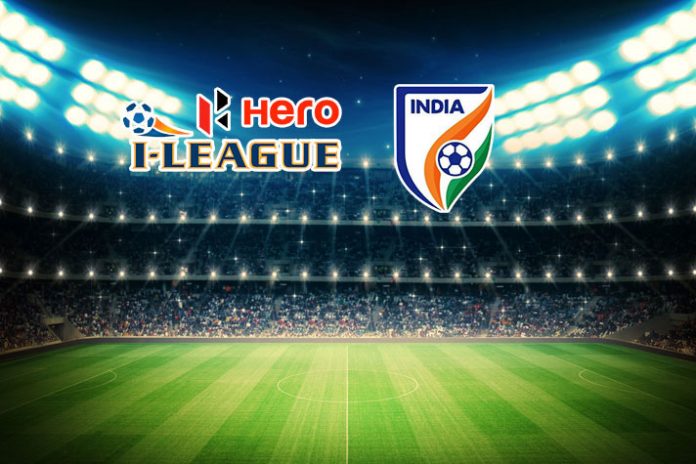 The relationship All India Football Federation and the I-League club owners has not been a pleasant one for the past few years. The void is increasing further following the AIFF general secretary Kushal Das’ acknowledgement that the Indian Super League will eventually become the country’s premier football league.

The I-League clubs Monday said they will approach “appropriate courts for relief” if the Indian Super League is made the country’s top league, even as the All India Football Federation called it “premature and unfair”.

Miffed at AIFF general-secretary Kushal Das’ public acknowledgement of Indian Super League as the country’s main league, representatives of Mohun Bagan, East Bengal, Churchill Brothers, Minerva Punjab FC and Gokulam Kerala FC, among others, held a meeting in the Capital, where they decided to move courts.

“The refusal of the President of AIFF to meet the I-League clubs in spite of several requests and the subsequent vindictive actions specifically towards the I-League clubs, combined with the coercive and blackmailing attitude of FSDL towards AIFF by refusing to make payments pushes the game to an uncertain future.”

The apex body promptly responded with a statement of its own while urging the aggrieved clubs to come back to the drawing board.

“The AIFF feels that it is very premature and unnecessary to pre-judge any action of the AIFF, and be commenting on the AIFF Executive Committee meeting on July 3, 2019 in advance.

“The AIFF as a custodian of Indian Football has always endeavoured to balance to the interest of all stakeholders, and the Hero I-League, and its clubs. To say that the future of Hero I-League, and the clubs will not be taken into consideration for any future decisions of the AIFF would be unfair,” the federation said in its statement.

The AIFF said they have invited a top AFC official to India for discussing concerns regarding the I-League.

“As a matter of fact, a decision regarding the Hero Indian Super League becoming a league were also discussed with AFC, and FIFA before it was given recognition, and even for any future decisions AFC and FIFA will be duly consulted. In fact, during the last AFC AGM in Paris, the AIFF asked the AFC General Secretary Dato Windsor John to visit India specifically for Hero I-League issues.

“Furthermore, while the decision of the AIFF Executive Committee cannot be per-judged, it must also be borne in mind that AIFF has already spoken to its commercial partners FSDL about the concerns of the Hero I-League clubs.”

The federation also expressed surprise at the I-League clubs’ claim that the AIFF president Praful Patel had gone back on his promise to meet the clubs after the Super Cup withdrawal earlier this year.

“It is surprising that the clubs have accused the AIFF President about not giving them any audience for their grievances.

“In fact, the only time they sought an audience was before the commencement of Hero Super Cup, where they were duly informed that the AIFF President will meet them any day between April 10-14, 2019, as the President had prior commitments for the FIFA Council Election on April 6 in Kuala Lumpur, as well as the Lok Sabha general elections,” the AIFF said.

The federation also warned some of the clubs to refrain from making “unnecessary accusations”.

“Needless to say some club owners have taken to a vicious and malicious social media campaign against the AIFF and its president. We would like to caution the clubs to refrain from unnecessary accusations, and advise them to engage meaningfully for the betterment of Indian football,” the apex body concluded its statement.

Recently, some aggrieved I-League clubs hit out at the AIFF disciplinary committee’s decision to impose a hefty fine of ₹ 27.5 lakh fine on them for boycotting the Super Cup citing unfair “step-motherly” treatment by the federation.

The clubs backed out at the last moment, much to the chagrin of AIFF and FSDL (Football Sports Development Limited), subsidiary of the federation’s commercial partner, IMG-Reliance.