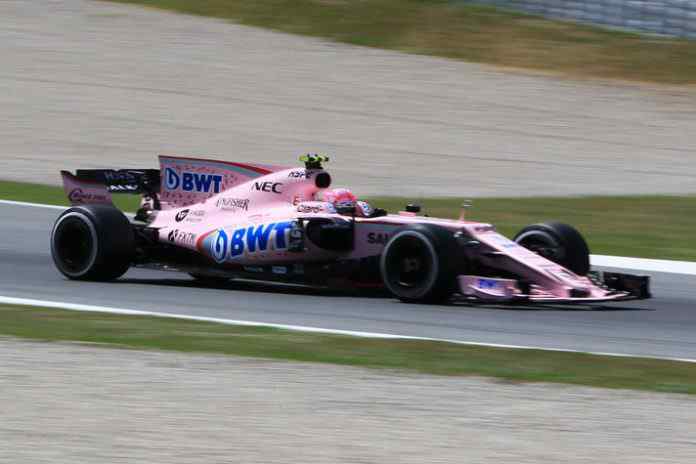 British energy drinks Rich Energy is reported to be in talks to buy Force India Formula One team.

UK’s Daily Mail has reported that Rich Energy is leading a consortium in negotiations over a deal worth around $280 million (£200m). The company’s existing business interests within Formula One include the Monaco Grand Prix.

Rich Energy – whose shareholders include former Newcastle and England midfielder Rob Lee, who is also a company ambassador – was founded by its chief executive William Storey.

Daily Mail has further reported that sources close to the proposed deal have confirmed the talks even Rich Energy and Force India have not commented on the deal.

Reports had surfaced last year that Force India partner and embattled business conglomerate Sahara was keen on selling its 42.5 per cent stake in the Force India. There were other reports about Australian David Brabham or Formula One’s former commercial supremo Bernie Ecclestone negating to buy Force India.

However, the other stakeholder Vijay Mallya had dismissed the reports.

Mallya is being pursued by Indian authorities over unpaid loans is absconding from the country, while Subroto Roy Sahara has been detained by Indian courts for not clearing massive debts.