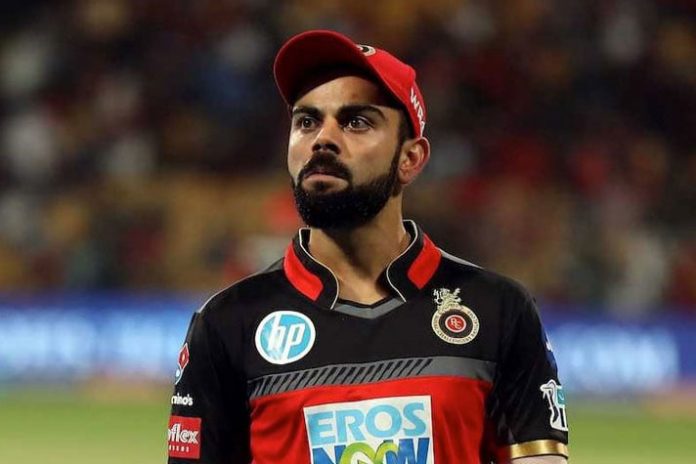 The Indian players will have to smartly manage their workload during the upcoming IPL since it will be their responsibility to stay fit and fresh for the ICC World Cup, says skipper Virat Kohli.
The upcoming edition of the popular Indian Premier League (IPL) will begin on March 23 and culminate days before the World Cup, starting on May 30.
Many cricket boards have been cautious in releasing their players for their respective IPL franchisees, putting national duty above league commitments.
Kohli said it’s not that he is asking the Indian players not to be committed to their IPL teams but to be smart and aware during the course of the tournament.
“All the workload will be monitored and given a window, the guys can afford to rest. The World Cup comes every four years and we play IPL every year,” said Kohli after India lost the decisive fifth ODI by 35 runs on Wednesday to concede the series 2-3 to Australia.
“Not to say we won’t be committed to the IPL but we’ve got to be smart. We have to work in balance and take smart decisions.
“The responsibility and the onus is on the player. No one will be forced to do something. Eventually no one wants to miss the World Cup and cost the team good balance,” added Kohli.
On Wednesday, India lost its first ODI series since 2015 and will go into the World Cup after losing three straight matches but Kohli said it was not something that is bothering the team management.
“None of the guys in the change room are panicking. The support staff is not feeling down after this defeat because we knew things we wanted to do in these last three games,” Kohli said.
“To be honest, it doesn’t feel like something off has happened because we have been playing such good cricket. The other team has really been more passionate and more energetic than us in the pressure moments. They’ve grabbed the crucial moments in the game better than us. They deserve to win.”
Kohli asserted that India is pretty sure about its playing XI, going into the showpiece ICC event.
“As a side, combination wise, we are pretty sorted. Maximum one change, you’ll get to see in the World Cup. As a side, we’re balanced,” he said.
“Hardik Pandya will come back to the team. With him, there’s batting depth, and bowling option opens up. We know where we have to go as a combination. The XI is clear in our head. We just have to take better decisions in pressure situations to go far in the World Cup.”
Asked if too much experimentation cost India the series after taking 2-0 lead, Kohli replied in the negative.
“Whoever gets a chance to play, we expect that guy to take responsibility and pressure. And hence you expose these guys to pressure situations where a series is on the line and you expect someone to step up. Sometimes it works, sometimes it doesn’t,” the India skipper said.
“But unless you try, you wouldn’t know. So, that’s exactly what we wanted to do in these games. From that point of view, you can analyse. I cannot breakdown who we expect to take the pressure in the World Cup. Unless the squad is announced, I cannot reveal.
“Being on the road for so many months does take a toll on you as a team. I’m not saying that’s an excuse because you’re expected to do that and be motivated to win every game you’re playing for the country,” he said.
Kohli said he was proud of India’s achievements in the “hectic” season and would like his players to enjoy the IPL now.
“From that point of view, I think all of us just deserve to go to the IPL and just enjoy these two months,” he said.