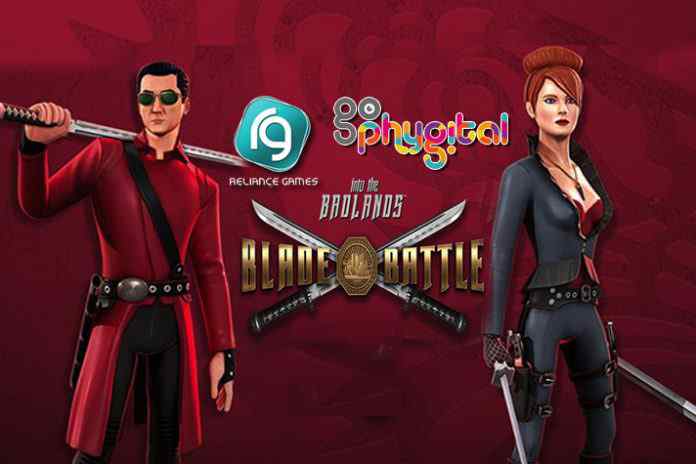 Reliance Games has forayed into the fast-growing Augmented Reality and Virtual Reality space in partnership with GoPhygital, a Mumbai based venture focused on creating immersive AR, VR and MR experiences.

Reliance Games is a part of Reliance Entertainment and Digital, the digital entertainment-focused business of the Anil Dhirubhai Ambani Group (ADAG).

As a part of the alliance, Reliance Games and GoPhygital will partner and develop AR and VR based apps, games and experiences which will be based on original IP and licensed IP. GoPhygital is already working on an Augmented Reality based casual game, that leverages Apple’s ARKit technology, which will be launched soon by Reliance Games.

Speaking about the association and their foray into AR and VR, Reliance Entertainment and Digital CEO Amit Khanduja said “We are delivering a console experience to our mobile consumers and we will continue to push the boundaries for apps and games with AR and VR. As we continue to invest heavily in the new technology, we are at the threshold of a big revolution in how digital content will be consumed, and consumer experiences and behaviour will change, in the days to come. Currently, our Creatives teams are working on analyzing the player data and designing levels and games to use in their real world to augment players virtual world.

“Reliance Entertainment and Digital has always been one of the market leaders when it comes to engaging and entertaining our users, be it through our games like WWE Mayhem and Real Steel World Robot boxing or VOD apps like BigFlix. We are happy to partner and work closely with the GoPhygital team, who understand this emerging medium of story-telling, in creating immersive experiences for our audiences.”

Speaking about the association, GoPhygital founder, CEO Hitesh Jain said “We are proud to be associated with Reliance Entertainment and Digital, who over the years have redefined the rules of the game when it came to digital entertainment. We look forward to working closely with them in creating the next level of entertainment.”