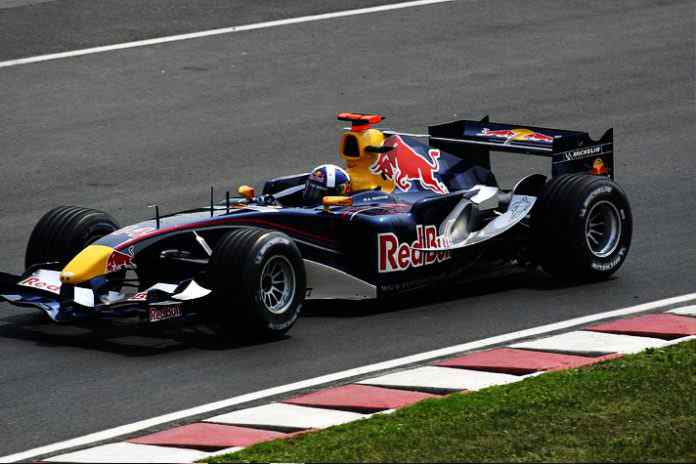 Red Bull ended up spending almost all of its 2016 earnings on its F1 race programme.

The parent company had to infuse more money as the team’s revenue from Formula One earnings declined on account of their poor performance on the track. The 2013 champion team remained winless to finish in the fourth position after it had ended up at No. 2 the previous year.

The team’s true financial situation is hard to compare with that of its rivals, because Red Bull Racing itself only employs 58 people – in effect the race team, the report suggests. Design, production and engineering is carried out by immediate parent company Red Bull Technology Group, which employs 758 people and also supplies services to Scuderia Toro Rosso and outside projects such as the Aston Martin Valkyrie.