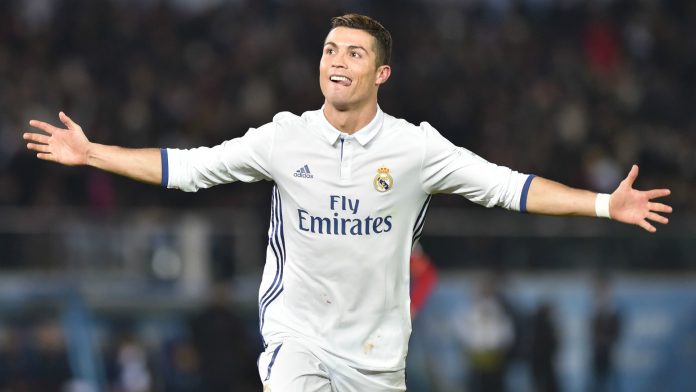 Real Madrid will scoop a whopping amount of £850m (INR 7097 Cr) over the next 10 years as part of their mega deal with Adidas. The money-spinning deal runs between 2015 and 2024 and was unveiled unofficially by Football Leaks via Der Spiegel.

Real make an eye-watering fixed £59m (INR 492.6 Cr) -a-year as part of the agreement with the giant German manufacturers, says a report in The Mirror.

They also managed to add a clause in the contract to earn 22.5 per cent of all Real branded adidas merchandise.

Adidas get a good pinch of the deal as well, as they boast the rights to any of Real’s celebration events in Madrid city centre – which means a huge amount of media exposure.

The sponsorship is dwarfed by the £140m (INR 1169 Cr) a-year-deal rivals Barcelona have with American sport specialists Nike.

Barca’s five year deal, which has the options of another half decade, is the largest kit agreement in the world – beating the £750m (INR 6262 Cr) over 10-years Manchester United had with adidas.