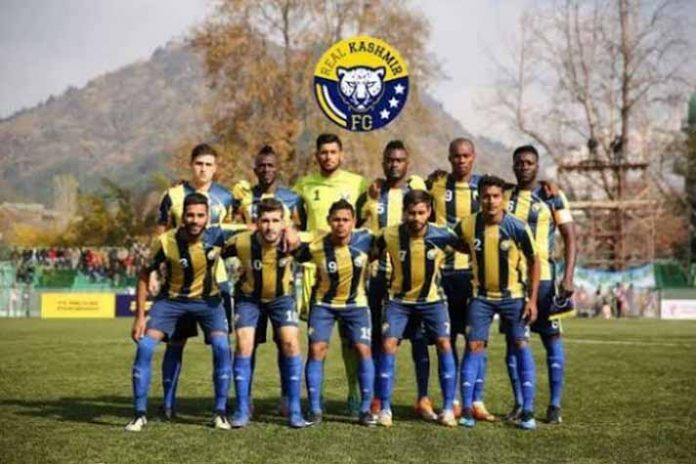 I-League team Real Kashmir Football Club will ink a memorandum of understanding (MoU) with English League One side Oxford United. The understanding between the two football clubs among other things will include player exchange programs.

Real Kashmir co-owner Sandeep Chattoo on his return from England has confirmed the development to news portal The Bridge. A formal announcement will be made shortly with the details of the understanding.

“We are on the verge of signing an MoU with Oxford United Football Club of England for technical collaboration between the two clubs. There will be player exchange programs, there will be an interaction of all kinds. I met their representatives and had a detailed discussion. Everything is decided, we will be announcing it very soon,” the portal has quoted Chattoo as saying.

“We want to strengthen our academy. Every game, we want to have 3-4 local players who are capable enough to play. For that, we need a strong academy and we are currently focussing on that.”

Real Kashmir FC has also taken former Pakistani defender Kashif Siddiqion on loan from Oxford United for the upcoming season in a deal agreed upon in September.

Chattoo has also confirmed that contrary to reports about Real Kashmir opting for Delhi’s Jawaharlal Nehru Stadium and Ambedkar Stadium as their alternate venues, the club will play their home games in Srinagar at the TRC Turf Ground.