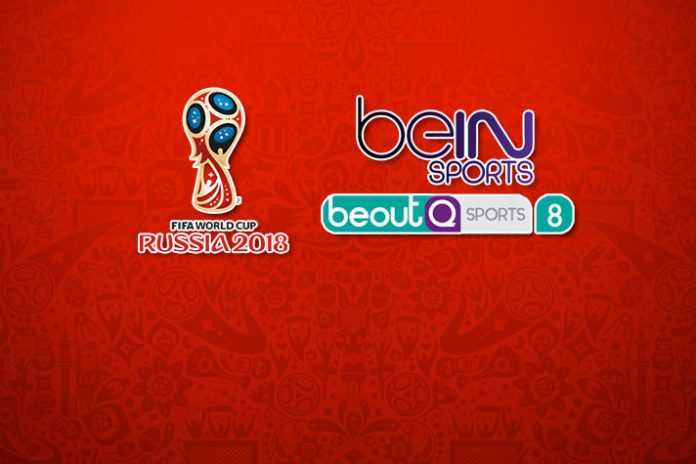 FIFA is all geared up to initiate legal action against BeoutQ for pirating of the World Cup matches feed.

FIFA has released a statement stating, it is preparing to take legal action in Saudi Arabia against pirate broadcasters BeoutQ illegally showing World Cup matches in the Kingdom.

In the statement, issued only four days before the end of the tournament, football’s governing body has also called on Saudi Arabia and other countries to crack down on illegal broadcasts.

FIFA’s decision comes after it was urged by Qatar’s beIN Sports to take action after the broadcaster said its exclusive rights to show matches in the Middle East had been violated by a pirate channel in Saudi Arabia, known as beoutQ.

“FIFA has observed that the pirate entity named ‘beoutQ’ continues to use illegally the 2018 FIFA World Cup broadcast signal,” read the statement.

“Accordingly, FIFA has engaged counsel to take legal action in Saudi Arabia and is working alongside other sports rights owners that have also been affected to protect its interest.

“FIFA urges the authorities of Saudi Arabia and of the different countries where these illegal activities have been observed to support us in the fight against piracy,” the statement added.

Doha-based beIN sports had secured rights to broadcast for all 64 World Cup matches in 24 countries of the Middle East and North Africa (MENA) territory. BeIN had claimed that BeoutQ has using a signal from Riyadh-based satellite service Arabsat to illegally transmit the feed in Saudi Arabia.