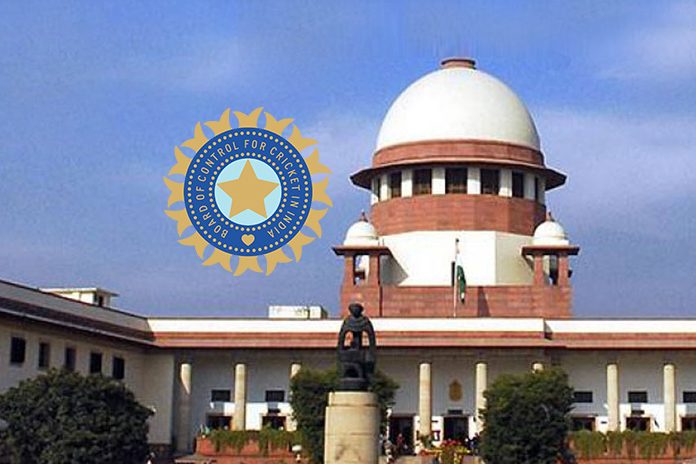 The Supreme Court of India today (Thursday) approved the revised draft constitution of the Board of Control for Cricket in India with a direction to the State Association and the affiliated bodies to implement the new constitution in four weeks.

The Supreme Court has given some relief to the board members, but advised the Vinod Rai-led two-member Committee of Administrators to continue in the office to supervise and report the implementation of the draft constitution by the States.

However, the court has agreed with the Lodha committee suggestions that a person will be disqualified from being a BCCI or a State body office-bearer on attaining the age of 70 years.

CLICK HERE to read the full order of the three-Judge Bench of the Supreme Court of India, headed by Justice Dipak Mishra.