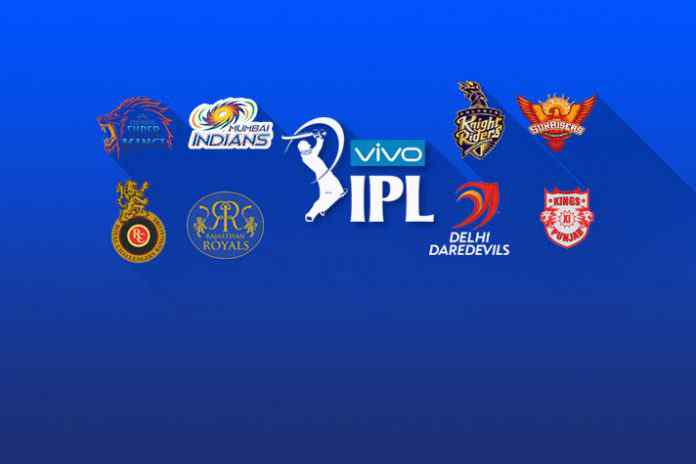 India’s leading telecom service provider Jio has established the strongest brand establishment network for Indian Premier League 2018. The Reliance Group-owned Jio has charted out a well-planned strategy to leverage the IPL with on and off-field activations.

On the field, Jio has established a brand association with seven of the eight IPL franchisees. Virat Kohli-led Royal Challengers Bangalore are the only missing link in Jio’s IPL team sponsorship network. Off the field, Jio has charted out a never-before activation plan for digital and television push – an unprecedented amalgam of data network, live cricket action and an IPL-driven comedy genre show on Viacom 18’s GEC platform Colors.

The majority of the IPL teams have this year closed their sponsorship sales earlier than previous seasons – and on handsome premiums. Chennai Super Kings, the first to sell their IPL 2018 sponsorship inventory – and Mumbai Indians have scored the best deals for their team titles as they have signed Muthoot Finance and Samsung respectively at ₹25 cores for the season.

Kings XI Punjab have Kent RO on board as the lead sponsor for the season. The deal, insidesport.co has learnt, has been inked for ₹ 16 crores for the season; Delhi Daredevils have retained Daikin for a 20-25% premium. Kolkata Knight Riders have re-established their association with Nokia after a three-year gap.

Except for SunRisers Hyderabad, who had lost their designated-captain and star player David Warner due to his suspension for the ball tampering controversy, are the only weak performers on the sponsorship scoresheet. The team will support one their franchise owners’ associate brand Red FM 93.5 as the team title. Elsewhere, it appears a commercial windfall for the team owners.

The franchisees this season will find themselves much better placed as well on account of the IPL Central Pool revenues following BCCI’s awe-inspiring deals for the IPL title sponsorship and media rights. Star Sports have committed ₹ 16,347.5 crores to acquire the IPL media rights for five years, while Vivo will be paying the Indian cricket board ₹2199 crore – a 554% hike over the previous values – for the league title sponsorship during the same period.