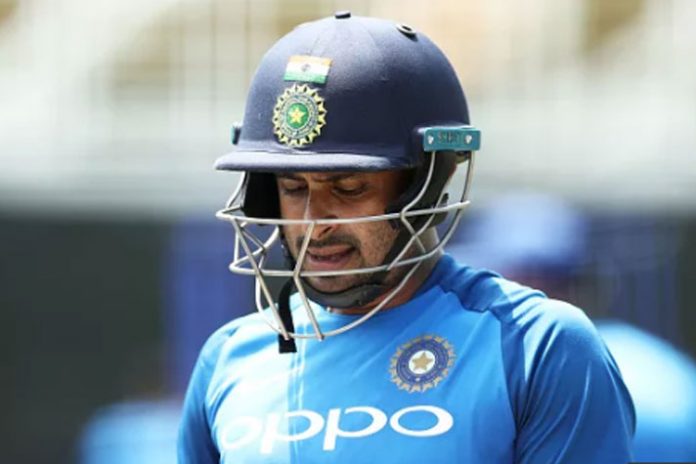 Ignored for the ongoing World Cup, Indian middle-order batsman Ambati Rayudu has decided to retire from all forms of cricket.

The 33-year-old Andhra batsman was in the official standbys list for the World Cup 2019. He was ignored twice as Rishabh Pant replaced injured Shikhar Dhawan and later Mayank Agarwal was named to replace all-rounder Vijay Shankar, who was also forced out by injury.

The player is yet to make a formal announcement but a Board official has told PTI that he has communicated his decision to the BCCI. “He has told the Board,” the official said.

Rayudu played 55 ODIs for India, scoring 1,694 runs at an average of 47.05. The player, who could never break into the Test team, was in the spotlight before the World Cup.

Declared the preferred No.4 batsman by captain Virat Kohli not many months ago, Rayudu was ignored for Shankar in India’s final squad for the big event.

Chairman of selectors MSK Prasad had justified the move by saying that Shankar had “three-dimensional skills”.

Rayudu then took a dig at that statement with a cheeky social media post.

“Just Ordered a new set of 3d glasses to watch the world cup,” he had tweeted at the time.

Rayudu earned the reputation of being a temperamental player owing to several confrontations with fellow cricketers and even match officials in the domestic circuit.

ICC World Cup 2019: Player who has scored most of centuries