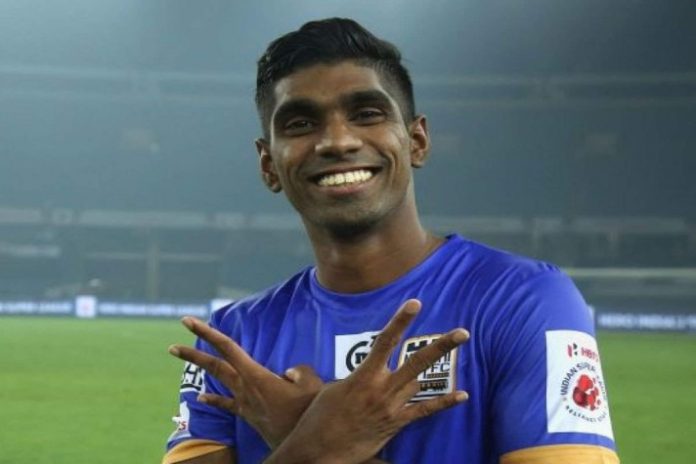 Indian Super League franchise Mumbai City on Tuesday announced that midfielder Raynier Fernandes has extended his stay with the club until May 2023 with a three-year contract extension.

Fernandes plied his trade with Air India and Mohun Bagan before making the switch to his hometown club in the summer of 2018.

In his two seasons with the Islanders, Raynier made 34 appearances, notched up three goals and three assists.

“I’ve been fortunate to learn so much and be surrounded with fantastic people here. I believe we have a lot more to achieve and I hope we can create some great memories together here at Mumbai City,” Fernandes said.

Bimal Parekh, co-owner of Mumbai City FC, said: “He has his best years ahead of him and we’re confident he can go on to become a very important player, not just for Mumbai City but for the Indian team as well.”