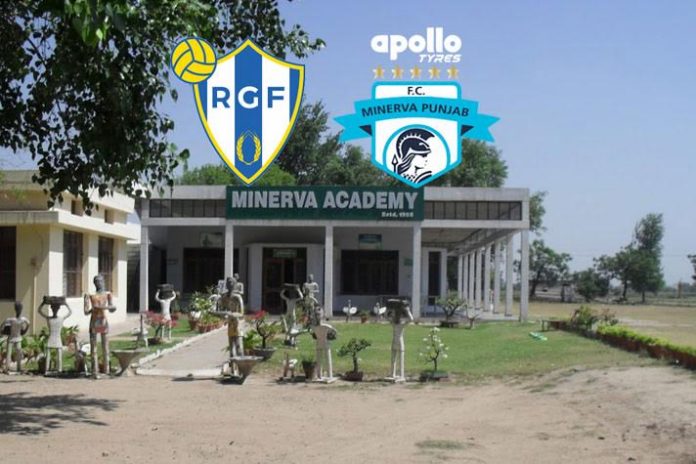 Minerva Punjab’s search for an investment partner has come to an end with RoundGlass Sports, based out of the State and owned by a US citizen of Indian origin, coming on board as a co-owner.

As 50% partner in the club, RoundGlass Sport will take control of the club’s age group teams while promoter Ranjit Bajaj will retain the senior team.

RoundGlass Sports, part of a foundation run by Indian-origin corporate Gurpreet (Sunny) Singh who owns a healthcare software solutions company in the USA, runs grassroots football programmes in Punjab. Its academy has received a two-star from rating from the All-India Football Federation and teams compete in AIFF’s age-specific leagues.

The daily, quoting an AIFF official, has reported that representatives of RoundGlass Sports have discussed about the deal with the AIFF. “The AIFF has told them to keep it informed to ensure that there are no hitches over club licensing requirements,” the official is quoted as saying.

Bajaj had also written to the AIFF to formally inform the governing body about the possible 50% sale of the club.

“We now have access to approximately 120 children across all ages who are a step closer to be being inducted into our world-class football academy; through our talent program,” said Singh in a media release late on Tuesday, “With this merger our kids will have access to the globally recognized (sic) coaching staff and facilities,” said Bajaj.

RoundGlass Sports had played in the Punjab Zone of the under-18 I-League last term but couldn’t qualify from the group which was topped by eventual title winners Minerva who beat Pune City 2-0 in the final. In 2018-19, Minerva also successfully defended their under-15 I-League title, beating Bengaluru FC 2-0 in the final.