Ranji Trophy 2022 – Arjun Tendulkar Mumbai Cricket: Sachin Tendulkar’s son Arjun Tendulkar is all set to leave Mumbai. In all likelihood Junior Tendulkar will ply his trade for southwestern neighbours Goa in the next domestic season. But he won’t be the first star player’s son to do so. Another Mumbai and India legend Sunil Gavaskar’s son Rohan Gavaskar left Mumbai for Bengal. Follow InsideSport.IN For Cricket Latest updates

The 22-year-old left-arm pacer, who has also been a part of IPL franchise Mumbai Indians, have played two games for Mumbai, during the 2020-21 edition of Syed Mushtaq Ali Trophy against Haryana and Puducherry respectively. 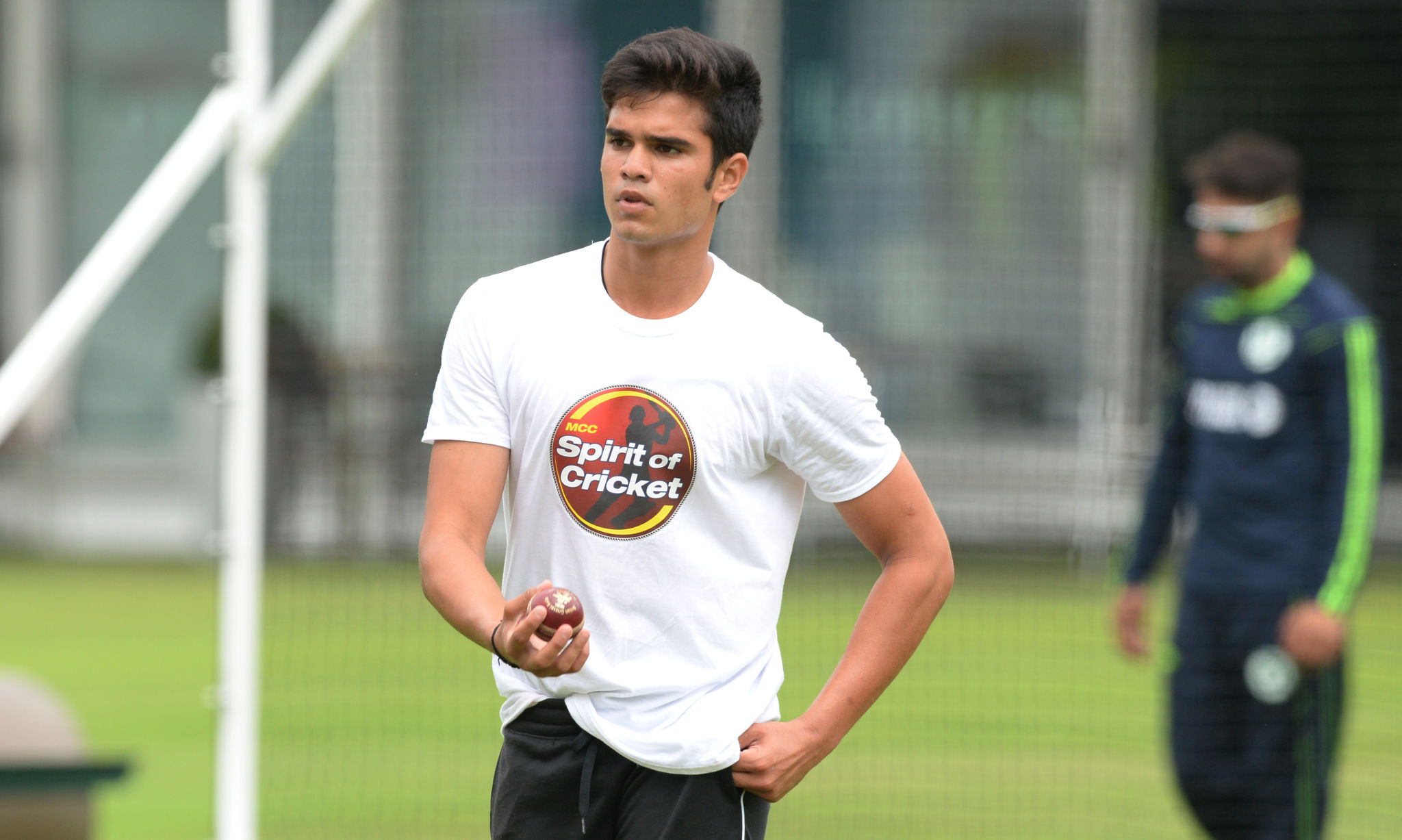 It has been learnt that Tendulkar junior has already applied for No Objection Certificate (NoC) from his home association MCA.

“Getting maximum game time on the ground is important for Arjun at this juncture of his career. We believe that the shift will improve the probability of Arjun featuring in more competitive matches. He is embarking on a new phase of his cricketing career,” SRT Sports Management said in a statement.

Tendulkar has played two ‘Tests’ for the India U-19 against Sri Lanka, three summers back and has featured in the Mumbai probables for the white ball leg of the domestic season even this time.

For Tendulkar, the biggest disappointment has been getting dropped from the Mumbai squad this season without being given a chance to prove his mettle.

People who have monitored his progress feel that the youngster has the right attitude and work ethic but does need consistent game time to showcase what he is capable of.

He has recently been a part of Mumbai Indians’ developmental squad that played a lot of T20 games in England. The likes of Kumar Kartikeya, Anmolpreet Singh, Ramandeep Singh, Dewald Brevis were all part of the squad that played T20 games against club sides. 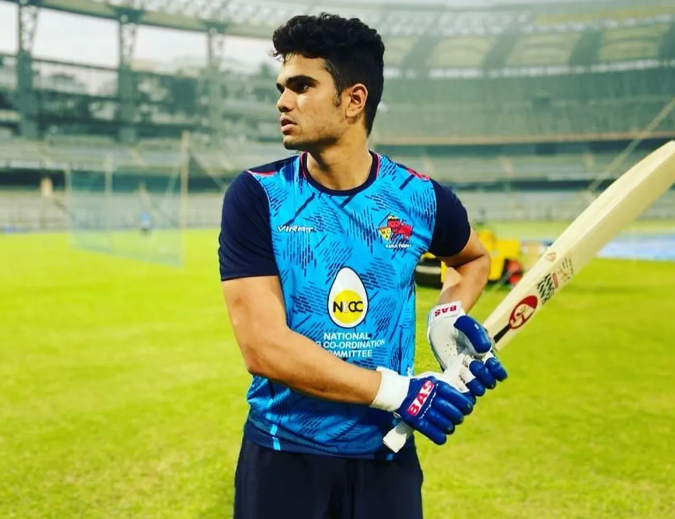 A senior Goa Cricket Association (GCA) did acknowledge that Tendulkar junior is expected to be considered among state’s preseason probables.

“We have been looking out for left-hand bowling talent as also add players to the middle order with multiple skills. In this context, we invited Arjun Tendulkar to join the Goa side. We will be playing pre-season trial-matches (white ball) and he will be playing in those games. The selectors will then take a call based on his performance,” Goa CA president Suraj Lotlikar told PTI.

Among the other Indian cricket legends from Munbai, whose son have plied trade for other states, the notable was Sunil Gavaskar’s son Rohan, who in fact moved to Bengal as an 18-year old and finished as one of the state’s highest run-getter and also captained in multiple seasons.

When it comes to Goa, before Tendulkar’s son, another former India captain’s son had briefly appeared.

It was Mohammed Azahrauddin’s som Mohammed Asaduddin, who had played a couple of Ranji Trophy games in 2018 season.