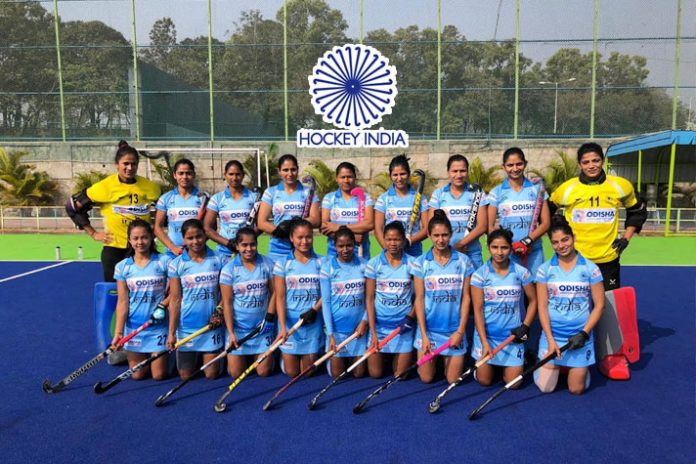 Hockey India today (Friday) named the 18-member Indian women’s team for the season opener in Spain starting 26 January where the team led by Rani and Vice-Captained by Savita will play four matches with Spain National Team and two matches against the 2018 Women’s World Cup runners-up Ireland. 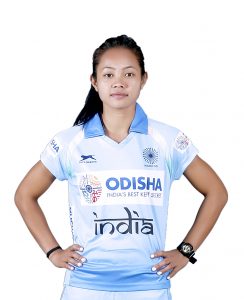 Sushila Chanu Pukhrambam returns to strengthen the defence line after missing out on the 2018 Women’s World Cup and the 18th Asian Games Jakarta-Palembang last year due to injury. Defender Salima Tete, who led the India U-18 team to the silver medal at the Youth Olympic Games in Buenos Aires, has also been named in the team along with experienced Deep Grace Ekka, Reena Khokhar, Nikki Pradhan and drag-flicker Gurjit Kaur who will add strength to India’s defence.

“The team has a different mix of players this time with some of the key players like Sunita Lakra, Namita Toppo among few other experienced players being rested. The idea was to give more players a chance to experience playing at a top level so we can create more depth in our selection ahead of the Olympic Qualifiers,” said chief coach Sjoerd Marijne.

The team will leave for Spain on 24 January Bengaluru, where the players are attending the national camp for the past two weeks.