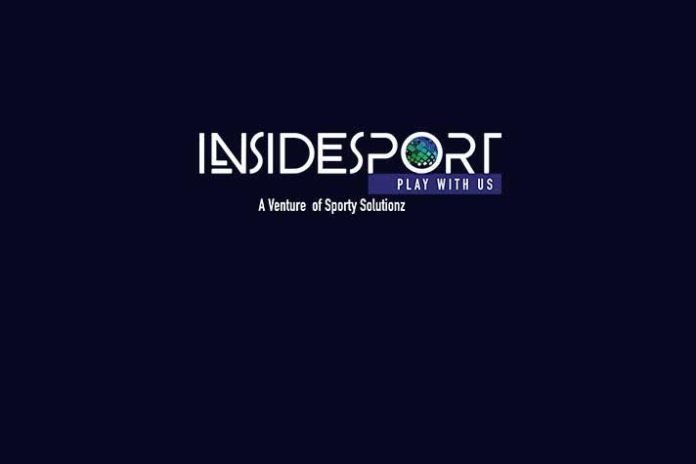 Rajesh Kumar Rawat delivered a sublime final round of six-under-64 to register an impressive win by five shots at the PGTI Feeder Tour event staged at The Palms Golf Club & Resort here today.

The 44-year-old Rawat (64-69-64), who was two off the lead in second place at the start of the last round, totalled 13-under-197 at the season-ending event to secure his second career title.

Victor Hans (70-66-66) of Jalandhar produced a second straight 66 to gain five spots and finish tied second. Noida’s Dipankar Kaushal (62-69-71), the round two leader by two shots, also took a share of second at eight-under-202 as a result of his third round of 71.

Delhi’s Pawan Verma (68) claimed fifth place at six-under-204 at The Palms to emerge Feeder Tour Order of Merit champion at the sixth and last event of the season. Verma recorded the highest earnings for the season which stood at Rs. 2,78,987.

Pawan, who posted four top-10s in the season including two runner-up finishes, has now earned an exemption for the 2019 PGTI season (Main Tour).

Rawat, who had earlier won on the Feeder Tour back in 2011, enjoyed a terrific start on day three as he sank three birdies on the first four holes with conversions from a range of six to 20 feet.

He added three more birdies on the ninth, 12th and 14th that put him in the driver’s seat even as his nearest rivals struggled to keep pace with him. His tap-in birdie on the 14th was followed by four steady pars that saw him end up with the day’s best score of 64.

The win lifted Rawat from 10th to fifth position in the Feeder Tour Order of Merit that in turn earned him a direct entry into the Final Stage of Qualifying for the 2019 PGTI season.

Rawat said, I brought all my experience into play today. I knew that a score of five to six under in the final round would be good enough for me to win.

My ball-striking was excellent through the week and helped me post two rounds of 64. I made 16 greens in regulation in the final round which also contributed to my success.

I can now carry the confidence from this win onto the main tour. I would like to thank the Lucknow Golf Club for supporting me over all these years.

Kapurthala’s Ashbeer Saini, who finished tied 22nd at even-par-210 at The Palms, secured second place on the Order of Merit with season’s earnings of Rs. 2,46,624. He claimed five top-10s in the season including one victory.

Gurugram’s Dhruv Sheoran, a winner of two titles this season, came in third in the money list with earnings of Rs. 2,43,427.