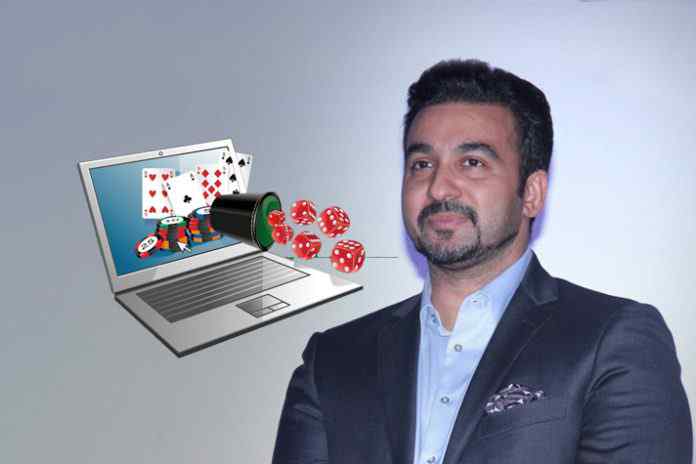 Raj Kundra’s Viaan Industries has announced the launch of a professional Online Team Poker League. The franchisee-based league, aimed at promoting e-sports and online poker in the country, will have 30 teams of eight players each.

After successfully launching the Match Indian Poker League, Vivaan Industries have already initiated the process to launch the Online Team Poker League. Kundra has reportedly claimed that the promoters have already sold off 15 teams at an annual franchisee fee of ₹ 55 lakh.

The franchisee rights are sold at ₹ 10 lakh per team. However, the franchisees will also have to pay a licence fee of ₹ 55 lakh per annum. The competition will be played every fortnight. The teams based upon their collective chip count for the eight players will get monthly rankings of teams and monthly prizes. The leading team at the end of the season will be entitled to the winner’s trophy and the lion’s share in the grand ₹6.6 crore prize money.

The inaugural season this year is slated from July to November. The league from the next season onwards will run from January to November. The winners also earn the honours to represent India in the World Online Team Poker League in December every year.

The Online Team Poker League app will offer in-app purchases for teams to create their own rooms and practice for the upcoming tournaments.

Viaan Industries has announced the league format in a Press release. Besides India, it will be launching similar city-based OTPL events in other countries like USA, UK, Israel etc.