Rahil Gangjee is the 2018 Panasonic Open Golf champion. The 35-year-old Kolkata professional is crowned the champion after a long wait of…

Rahil Gangjee is the 2018 Panasonic Open Golf champion. The 35-year-old Kolkata professional is crowned the champion after a long wait of 14 years. A brave act for any professional to compete at the top amidst a “never-ending” sequence of disappointments.

Gangjee has ended this series of failures with a prize money master-stroke that would put him among the Indian professional golfers, who were the top prize purse winners in 2017.

The determined fighter, who had won his maiden Asian Tour title in China in 2004, will pocket $283,000 winners’ prize purse along with a bonus of $50,000 for a second place finish in the Panasonic Swing. Shiv Kapoor earned $70,000 for the best swing. The cumulative prize money of $333,000 means Gangjee in a single stroke has earned better than most of the top Indian golfers’ total prize on the 2017 tour. 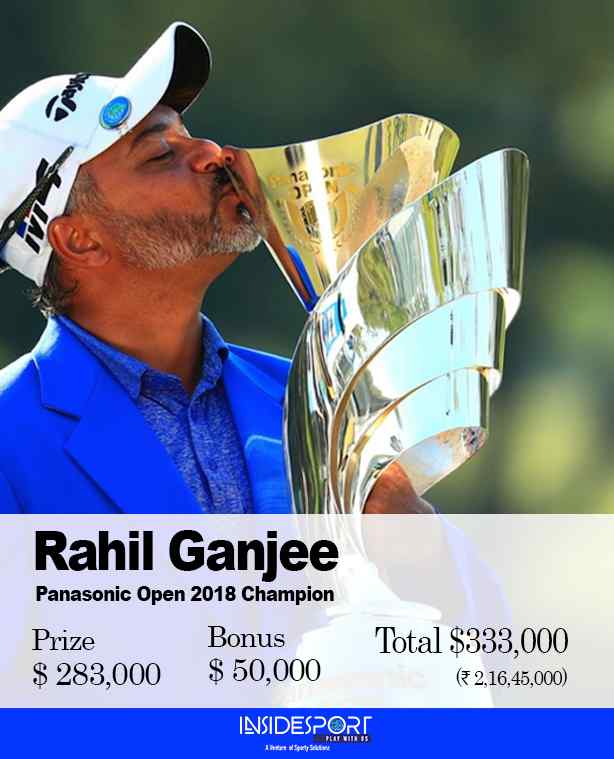 In the entire 2017, only SSP Chawarasia and young sensation Shubhankar Sharma have been able to accumulate more prize money than Gangjee’s Panasonic Open Prize purse this year. 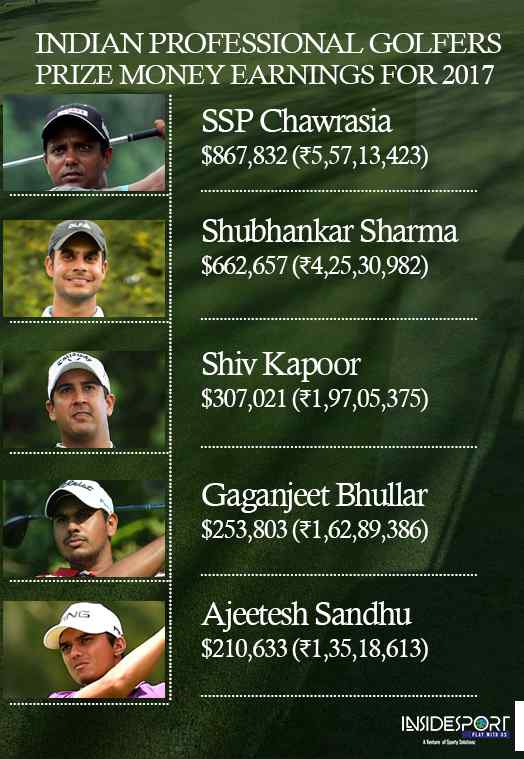 Gangjee in his three Asian Tour events before the Panasonic Open had failed to make the cut. The triumph has also earned him a two-year exemption into the Asian and Japan tour.