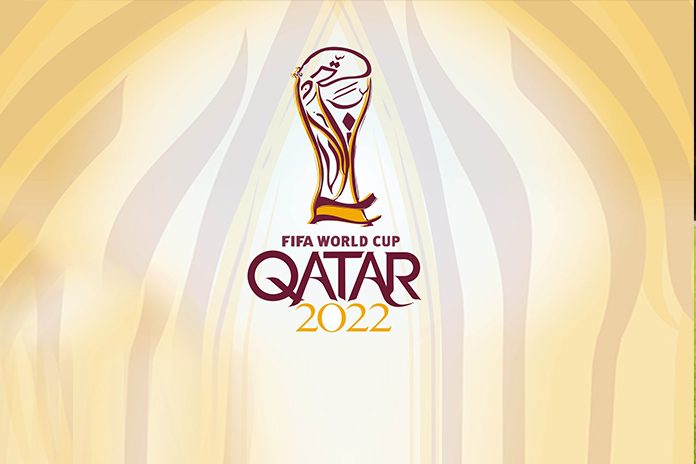 Unfazed by the economic boycott by the Saudi Arabia-led bloc of countries, 2022 FIFA World Cup host Qatar is extremely confident of delivering a top-notch event and also expect a big contingent from India to attend football’s showpiece in the Arabian Desert.

“For us, sports and politics are separate, and so we are confident that our vision and meticulous planning that has gone in over the last eight years to accomplish it, will bear fruits in 2022 irrespective of the blockade imposed on Qatar,” World Cup CEO Nasser Al Khater told PTI in an e-mail interview.

Noting that in the last World Cup in Russia the Indians constituted the third biggest group of ticket purchasers from countries that had not qualified for the 2018 FIFA World Cup, the Qatar CEO insisted that things would be easier for the Indian fans “because of Qatar’s geographical proximity to India and the visa on arrival facility is extended to the Indian nationals”.

Al Khater cited India’s example of hosting ICC Cricket World Cup games in a dry state like Gujarat in 2011 when asked about restrictions on consumption of alcohol with Qatar being an Islamic nation.

“Alcohol is currently available in Qatar in designated areas, including hotels for example, and this will not change in 2022. We are a conservative society but a hospitable one, and are aware that we are hosting one of the world’s biggest events, sporting or otherwise, and that people from many other cultures will be visiting during the FIFA World Cup,” said Al Khater.

2022 FIFA World Cup will be historic for Middle East: Xavi