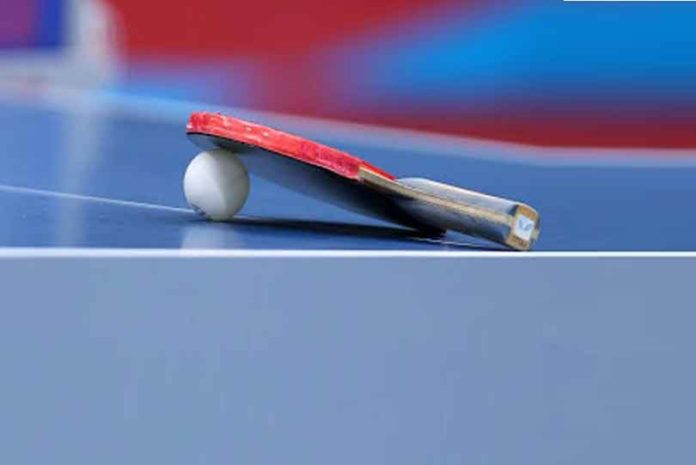 The Qatar Table Tennis Association has confirmed the 2021 men’s and women’s Asian Table Tennis Championships will be held in the country in September next year.

The announcement follows the withdrawal of China and India, which were also bidding for the tournament. Qatar previously hosted the same event in 2000 in its capital city, Doha.

The next Annual General Assembly of the ITTF will also be hosted in Doha during the same week as the tournament. The ITTF executive committee is due to hold its next AGM online on September 28.

Commenting on the news Khalil bin Ahmed Al Mohannadi, president of QTTA and Arab Table Tennis Federation, said: “We are very happy with the honour that the State of Qatar has been chosen as the hosts for the second time…I thank the members of the General Assembly for choosing us after China and India quit the race.”

Earlier this month the ITTF announced that China will be the hub for the resumption of its major events, with this year’s men’s and women’s World Cups being relocated from Germany and Thailand, respectively.

The world body said its ‘#RESTART’ plan will incorporate a special series of events scheduled for November, taking a regional approach to ensure a “smooth transition” from national to international activity for players.

Hosting sports championships has been part of wider investment plan by Qatar to diversify its economy and improve its standing on the global stage, under its National Vision 2030 plan.

The country has made heavy investments in sport in recent decades, including in sports infrastructure and hosting major events, most notably the Fifa World Cup in 2022.

In July the country confirmed an interest in bidding to host the 2032 Olympic Games, joining a race that potentially includes India, the Australian state of Queensland, Shanghai, and a joint bid by North and South Korea.

Qatar has written to the International Olympic Committee to be part of a phase of “continuous dialogue” about hosting a future Games, an early step towards a bid.