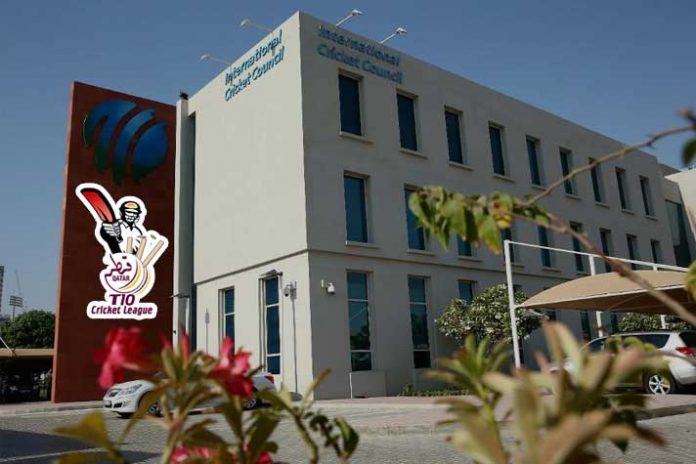 The International Cricket Council (ICC) today confirmed several new investigations are underway following the interception of a number of known corruptors at the Qatar T10 league.

Alex Marshall General Manager, ICC Integrity Unit said: “The ICC sanctioned this event 12 months ago based on the sound information provided by the organisers. However substantial changes to both team ownership and the organisers just days prior to the event getting underway rang alarm bells for us and we applied additional investigative resource on the ground to address our concerns.

“As a result we have intercepted a number of known corruptors both in Qatar and globally and disrupted planned corrupt activity at the event. This has given rise to a number of new investigations for the ICC ACU team as we continue in our efforts to ensure cricket is a corruption free sport.”

Qatar T10 was played between December 7 and 16 this year.

IPL 2020 Auction – When and where to watch Live Streaming, Players list, Schedule,…