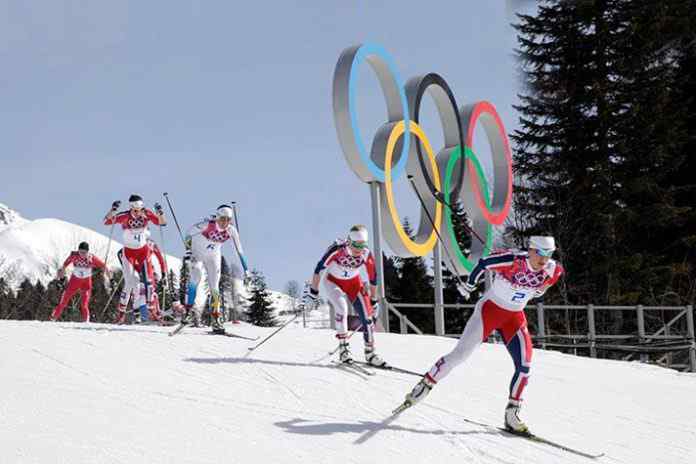 The Pyeongchang 2018 Organising Committee has said its staging of the 2018 winter Olympic Games will result in a balanced budget. According to Lee, the Games have broken the unwritten rule that major sporting events tend to end with high levels of debt, states a sportbusiness.com report.

Meanwhile, the International Olympic Committee (IOC) president Thomas Bach has stated that Pyeongchang 2018 has brought the Winter Games to a “new level”. The Games were concluded on Sunday.

“As the cash flow of the 2018 winter Games is healthy, there’s no reason to post a deficit,” Lee had told Yonhap. “While $ 12.18 billion (14 trillion Korean won) was invested for the Pyeongchang Winter Olympics, $10.44 billion (12 trillion won) was spent on building infrastructure, such as the bullet train and stadiums. This should be considered a development fund for balanced growth among provinces, rather than the Olympics fund.”

POCOG also outperformed from a sponsorship perspective, generating 1.1 trillion won against the projected 940 billion won. “We have 30 billion won of reserve funds, which we still haven’t used even half of,” Lee added. “On top of that, sales from souvenirs also remained strong. In the first 10 days of the Olympics, the sales from the Super Stores were 30 billion won. There’s no reason for the Pyeongchang Winter Olympics to close in debt.”

IOC Coordination Commission chair Gunilla Lindberg said: “Under your leadership, president Lee, the Organising Committee and its partners have certainly delivered on your promises, providing every one of us with a unique and memorable experience.”

The Pyeongchang 2018 Organising Committee report has underlined the success and challenges of organising the Games. Among the highlights of the POCOG report were the announcement that the Organising Committee will have a balanced budget of USD 2.4 billion and that over 1.3 million spectators had visited the Games so far. POCOG President Lee Hee-beom also noted that 1,200 cultural events had been held with over half a million spectators taking part.