PVL 2023 Schedule: Prime Volleyball League Schedule – Top volleyball players from the country will once again get a chance to showcase…

ATP Finals 2022: After ATP Finals victory, Novak Djokovic’s coach Goran Ivanisevic says the Serbian is going to get even better in the upcoming season – Check Out

▶️ to 👂 the news we had all been waiting to hear 😍

All eight franchises – Calicut Heroes, Kochi Blue Spikers, Ahmedabad Defenders, Hyderabad Black Hawks, Chennai Blitz, Bengaluru Torpedoes, Mumbai Meteors, and Kolkata Thunderbolts – will play a round-robin before the top four teams in the league stage qualify for the Semi-Finals. The Final of the RuPay Prime Volleyball League will be played in Kochi. 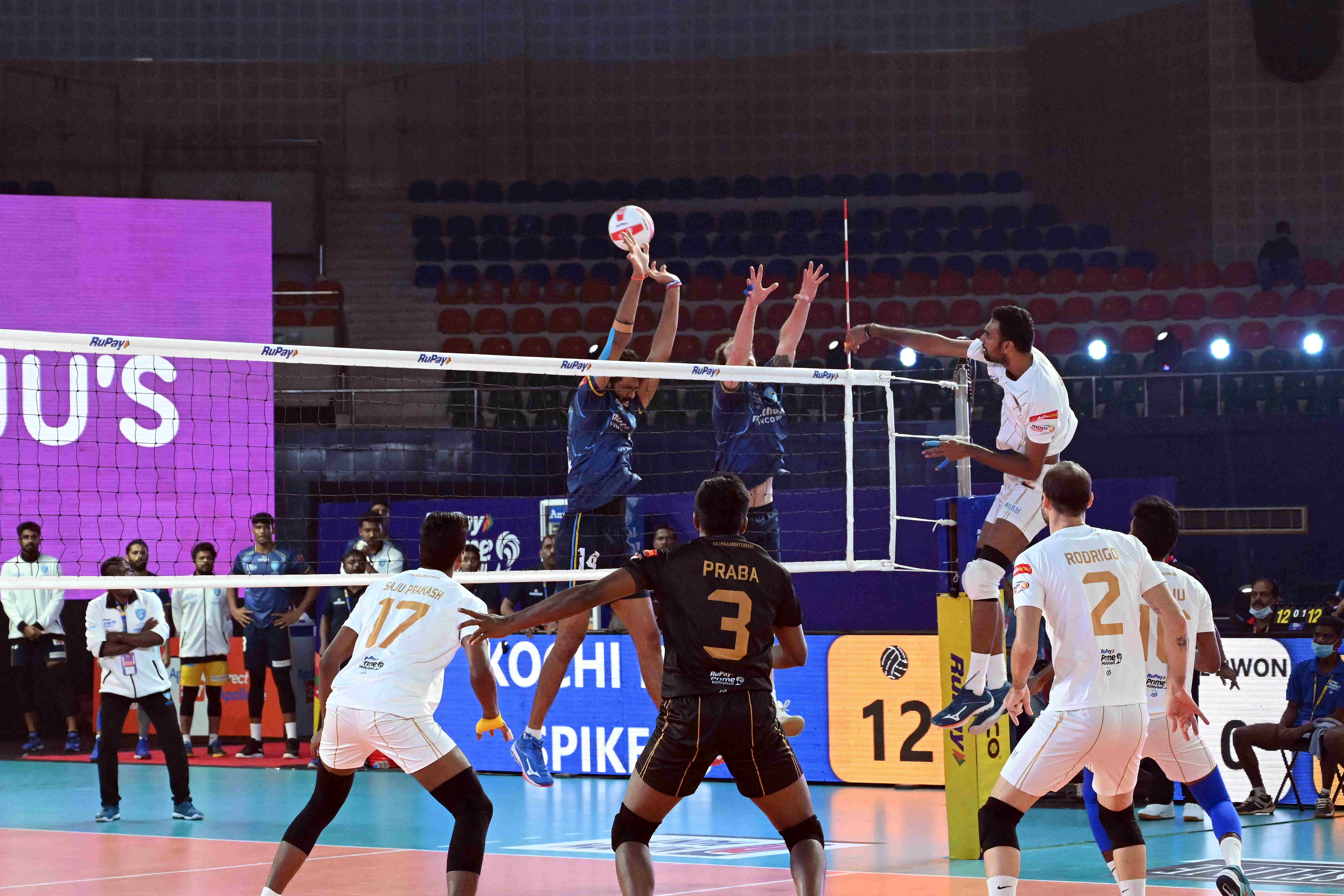 Speaking about the tournament, Joy Bhattacharya, CEO, RuPay Prime Volleyball League said, “We are thrilled to announce the dates and venues for the Season 2 of RuPay Prime Volleyball League powered by A23. After the successful completion of Season 1, we are sure that this year’s competition is going to be even more thrilling and evenly contested. I would like to take this opportunity to thank all the partners, franchises, and players for their support. We are grateful that Sony Sports Network has once again shown faith in us and will be our broadcast partner for the second year in running, and we are delighted to join hands with Volleyball World to give our players an opportunity to showcase their talent around the world.”

Commenting on the partnership, Mr. Rajesh Kaul, Chief Revenue Officer, Distribution and Head – Sports Business, Sony Pictures Networks, Sony Sports Network said, “After the massive success of the first season, we are glad to be onboard with Rupay Prime Volleyball League powered by A23 as the broadcasting partner. We believe that volleyball as a sport is evolving in the country and we are very excited to be a part of driving up this momentum. We are delighted to provide a platform to the top talent participating in this league and are confident that we will exceed all our benchmarks of the last season.”

The inaugural season of the volleyball league proved to be a huge success, with a cumulative television viewership of 41 million, with a choice of English, Hindi, Tamil, Telugu and Malayalam commentary. In addition, the RuPay Prime Volleyball League managed to reach over 84 million fans across India, along with over 5 million engagements from audiences through various digital platforms.

RuPay Prime Volleyball League powered by A23, have once again brought in EatFit as Associate Sponsors and Cosco as the Official Partners for the upcoming season.