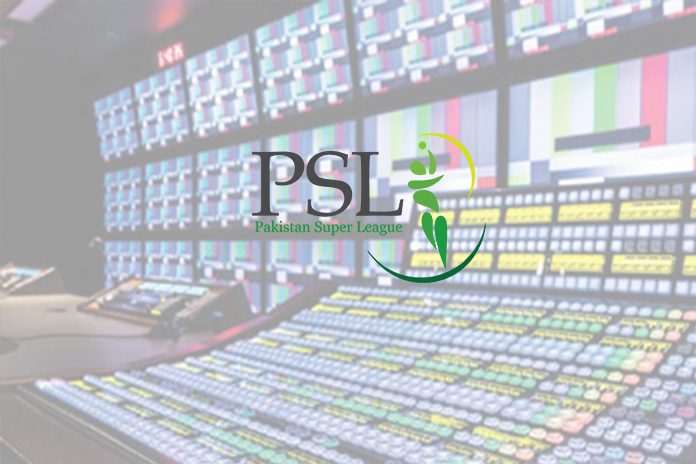 IMG Reliance Sunday pulled out from broadcasting the Pakistan Super League in protest against the Pulwama terrorist attack.

On Thursday, at least 40 CRPF paramilitary troopers were killed in a terror attack while several others are battling for their lives following what is being termed as the deadliest terrorist strike in three decades in Jammu and Kashmir.

“Due to unfortunate events a couple of days back which resulted in the death of Indian soldiers, IMG Reliance is pulling out with immediate effects, from offering broadcast production services for PSL. The incident that occured is deeply regrettable,” stated a mail addressed to Sohaib Sheikh and Kamil Khan of Pakistan Cricket Board, the content of which is in possession of PTI.

Being the only producers of the event, the development means PSL will go off air unless the PCB brings in an alternate production services, an official said.

The fourth edition of PSL got underway in Dubai on Thursday.

The six-team tournament is currently being held in Dubai and Sharjah before moving to Pakistan for final eight matches, including the summit clash in Karachi.

After DSport and IMG Reliance; Cricbuzz and Dream 11 have also distance themselves from PSL.

According to a media reports, Cricbuzz has also stopped the coverage of PSL and has pulled out all the current scorecards and news articles related to this season of the league.