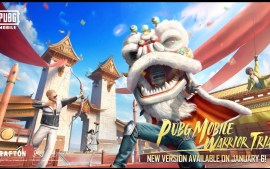 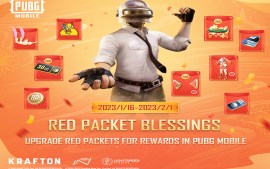 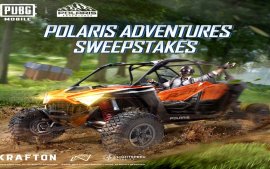 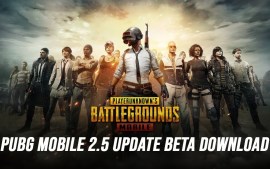 PUBG Mobile never disappoints its community, back in August PUBG Mobile had made an announcement about its collaboration with Metro Exodus, the…

PUBG Mobile never disappoints its community, back in August PUBG Mobile had made an announcement about its collaboration with Metro Exodus, the popular horror-themed first-person shooter (FPS) that is available on PC, PS4, Xbox, Nintendo Switch, and Google Stadia. Now the fruits of that collaboration are not far as they are introducing a new PUBG updated game mode – Metro Royale

Can you survive the Metro Royale?

Check out the #PUBGMxMETRO #METROROYALE Survival Guide and see if you have what it takes to survive the post-apocalypse! 🔗 https://t.co/55FvmTOfy1 pic.twitter.com/iazwT0bofm

On November 10th we are to be treated to the post-apocalyptic Metro Royale, a game mode brought to us with collaboration with Metro Exodus. The game has been played in beta and here’s everything we know about the game mode so far.

Players can view the horror themed Metro Royale game mode right after the update and clicking on start will transfer the screen to an underground station themed lobby.

It is an interesting addition to the game and seems to be inspired by Badlanders. Players are to go in the game with a load out, hunt down enemies, get more loot, get to the extraction point, and then sell and upgrade your load out in the marketplace.

Once you return from the game, you get a value for the amount of loot you collected. You can sell those items to upgrade to more powerful weapons and equipment. This mode goes beyond the existing offering in PUBG Mobile by offering up to six levels of armor protection and backpack as well as advanced levels of weapons that you can unlock.

This mode was first see on the Update 1.11 beta of PUBG mobile. Beta testers are spotting a flying dragon in the Metro mode and it is still unclear if that unique model will be launched in the global version or not. PUBG mobile’s collaborations continue and fans love that they keep it coming.