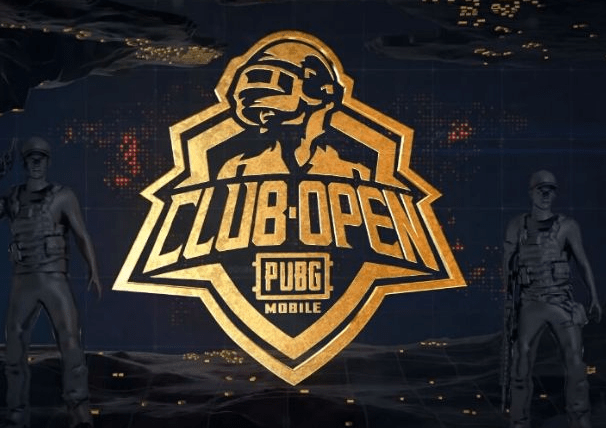 The competitions taking place this weekend will mark the final stage of the PMCO Finals for 2020, and can be watched live via the PUBG MOBILE Esports YouTube channel on September 19th. The teams from each region with the most points scored throughout the PMCO Fall Split will qualify for the upcoming EMEA League, the next phase of the PUBG MOBILE esports circuit in EMEA, with details to be revealed soon.

PMCO, the semi-pro level of the global PUBG MOBILE esports program operates across 16 territories and regions and has seen a record breaking 80,000+ teams sign up for the Fall Split which began in August. This being a truly global circuit, Finals in  LaTaM, Brazil, North America, Iraq, India, South Asia, and Pakistan culminated earlier this month, crowning the first wave of PMCO Fall Champions.

The PUBG MOBILE Pro League (PMPL), the Pro-tier layer of the PUBG MOBILE esports ecosystem has also already begun, and sees the best teams from PMCO face off against the top pro teams in their region, which have been qualified based on their PMPL Spring performance

GTA 5: Check out the Top 3 games with better open-world maps than GTA 5