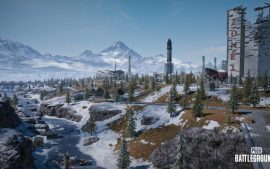 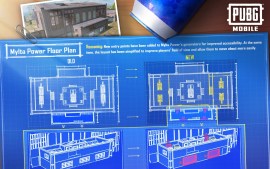 PUBG Mobile 2.3 Update: Check out the tactical advantages which help you… 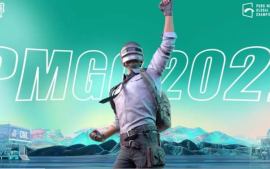 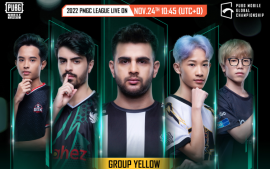 PUBG: Is the mobile game actually relaunching in March? What is the update?

PUBG: Is the mobile game actually relaunching in March? What is the update?: PUBG Mobile India was expected to launch in March…

PUBG: Is the mobile game actually relaunching in March? What is the update?: PUBG Mobile India was expected to launch in March 2021. However, it is mid-February and there is no news about the game’s comeback in the country. PUBG was not just a game for the country, most players would call it an emotion and most organisation heads credit it for creating India into an industry with a commercial appeal. The first glimpse of the game’s comeback came with a teaser which was launched back in November 2021.

After the PUBG Mobile ban back in September 2020, PUBG Corp set up an India subsidiary so that they could start its operations in the country.

PUBG Mobile India was initially teased around Diwali when a teaser was released, and through November and December, a lot of hard work went into figuring out a team and the quest to get the game in the country began. However, the Government of India said the app would not be given a special preference and now, the ban might never be lifted. This stands true even 5 months after the ban.

This ban is now cemented because the National Commission for Protection of Child Rights claimed that PUBG Mobile and other games like it should remain banned because they promote violence, which in turn affect the mentality of children. 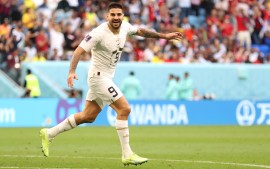