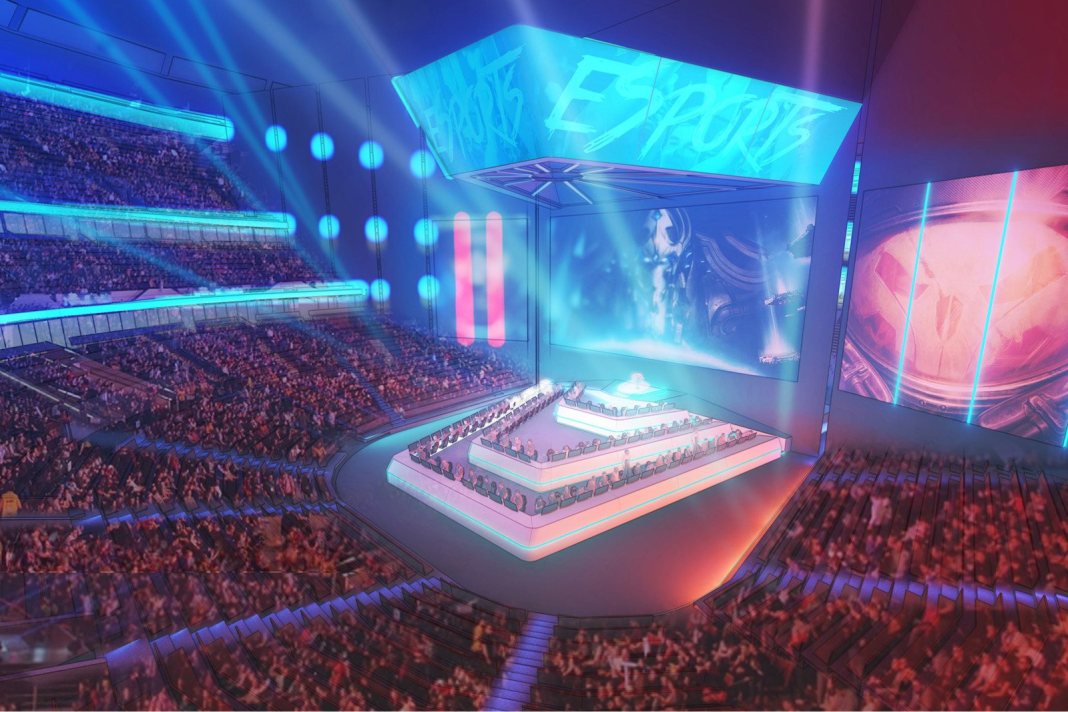 PUBG Ban: Wrapping up 2020 is a tough task. Owing to the absurdity of the year wrapping up the eSports world is a tough task as well. On one side, this ecosystem of eSports flourished beyond what it has in the last years. Money invested has been plenty. Putting all of this in numbers– 78% to $173 million in CY2020 (Jan-Dec) as compared to $97.1 million in CY2019, as per data provided by Tracxn Technologies. Crunching numbers have nothing to do with the amount of dreams this uncertain of a year has broken.

Recapping the year is as nostalgic and emotional as the year has been for sports. The noise of the stadium and the adrenaline rush of the fields, something has been missing in the year. What started for India as an eventful year soon turned into a nightmare, partially induced by a pandemic and a ban. PUBG Mobile’s annual feature– PUBG Mobile India Series saw the rise of TSM Entity as an organisation of a global stature. TSMentJonathan was the man of the hour that day and the one to watch out for. That was just the beginning of all the things that went right for eSports in India. There’s nothing to fast forward to. Valorant cashed in on the hype created by Riot Games, and the impeccable game that it was. It has been an exciting year– if you just look at the growth.

Who cares for growth when many dreams of Indian kids have been broken by an unprecedented ban on PUBG Mobile citing a threat to the security and sovereignty of the country. With the ban came the broken dreams of Almaaz Rehman, an eSports athlete for ESN. A new kid on the block, Almaaz, just at the age of 16 was playing his first eSports event– PUBG Mobile Club Open, and looked to have a career in the game. But what can one do when the fate is in the hands of a person who talks of development… but of a certain kind. Playing PMCO for the first time, Almaaz says “It was just the start of a journey for our team. The ban was nothing but a shock to all of us. It was tough for me to explain to my parents that I wanted to make a career in eSports.”

Who will talk about the development of a sphere that is being recognised by the whole world– even Asian Games is talking about including eSports in 2022?

“For what it is worth, I might just stick to the wait for PUBG Mobile, like many players, and eSports aspirants,” says Prateek Baliyan, who goes by the name of Dragon on PUBG Mobile. “I was in the middle of being recruited when the ban was announced– everything stopped in the blink of an eye.” When asked if he plays PUBG KR like many others, he gave a sly nod, saying nothing… (we all know what that means).

This is a year’s ending tale of major heartbreak and the hope that 2021 would turn a new leaf, with an unban of PUBG and the advent of PUBG Mobile. “My dream of becoming an eSports athlete started with me visiting Delhi’s Dream Hack in 2019 with a friend,” says Prateek. It was perhaps how every eSports athlete started– with a dream. For that dream to be snatched away feels worse than a kid’s candy being stolen.

What was worse, was the fact that we were hit by a pandemic and that changed the final rounds of many tournaments. The scheduled LAN events for major tournaments shifted online and the thrill of having a live audience changed by margins. The stress shifted online, and so did the love everyone received.

The new year awaits, and so do the hopes of PUBG unban, more LAN events and the recruitments of young talents like Almaaz and Prateek who have spent months grinding on the game that has the hearts of thousands of players, if not millions.

Anyway, a new year beckons, so does the undying wait with no answers, even in the last hours of 2020.