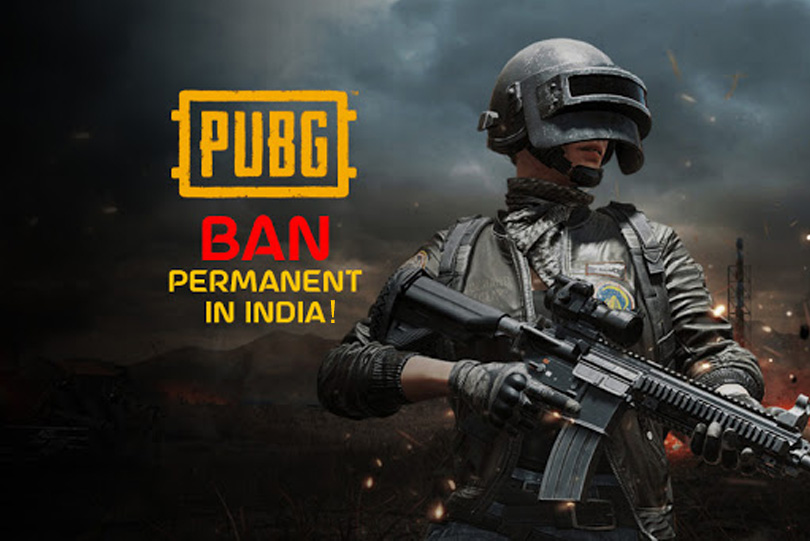 Every PUBG lover in the country just want to know one thing, when is the government of India unbanning PUBG? Even after, PUBG Corp declared that all ties with Tencent Games to operate PUBG in India stands withdrawn, the Indian government is yet to revoke the PUBG ban.

It’s been 3 weeks now since the government had banned banned more than 150 Chinese apps including PUBG on September 2nd. The ministry in a stern notice had said that the said apps were banned in the view of the “emergent nature of threats” as they were engaged in activities which were “prejudicial” to sovereignty, defense and security of the country.

Will PUBG ban be revoked anytime soon or will it continue permanently ? What ministry has to say ?

InsideSport tried reaching out to Ministry of Electronics and Information Technology (MEITY) to check the status on the ban imposed by the ministry. According to the information given to InsideSport, MEITY is in no hurry to revoke the ban on PUBG or any other banned Chinese app. The ministry officials informed InsideSport that the situation has not change specifically for PUBG or any other app in the banned list.

InsideSport further was informed by the ministry sources that mere announcement from PUBG Corporation to severe ties with Tencent Games in India is not enough for the ban to be revoked.

“Their is no discussion with-in the ministry officially to revoke ban on any of the apps listed in the ban list. We will stay away from making any comment on any specific company or app”, said the ministry source to InsideSport.

What does this stand by the ministry mean for PUBG ?

The government’s stand is very clear. At this stage the Indian government is not ready to give any relaxations to any of the banned entity. Leave aside unbanning the PUBG App, according to the information given to InsideSport, not even any discussion has been initiated in regard to revoking of the ban on any of the Chinese companies.

InsideSport has further learnt that no representation till date has been made by PUBG Corp or any other related company official to the ministry for unbanning the game in India. Though PUBG Corp from their side had released the statement few days back that, “they will reach out to the government to find a solution” and will request them to operate the game in the country while being “fully compliant with Indian laws and regulations.”

Post this statement, PUBG also announced to severe all ties with the India license holder Tencent Games. This led to speculations that PUBG Mobile will soon be unbanned in India.

But as informed by the ministry – these speculations need to laid to rest as the government is not thinking to revoke the PUBG BAN anytime soon.

- Advertisement -
Share
Facebook
Twitter
Pinterest
WhatsApp
Previous articleZimbabwe get govt nod to travel to Pakistan for limited-overs series
Next articleIPL 2020 KKR vs MI: Can Dinesh Karthik hold on to captaincy or will Morgan replace him?