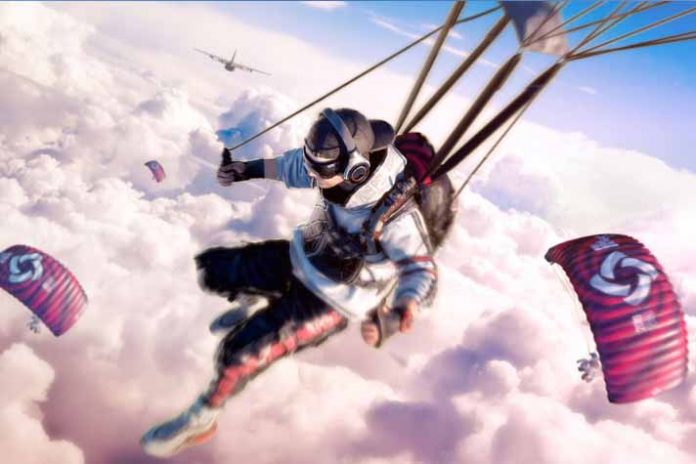 PGC will take place across three weekends, starting with a Group Stage (from November 8 to 10) and semi-finals (from November 15 to 17) held at the OGN Super Arena in Manhattan Beach, CA.

The competition concludes with the Grand Finals (on November 23 and 24) in Oakland, CA as the top team’s face-off at the Oakland Arena for a piece of the guaranteed $2 million prize pool and a chance to be crowned the 2019 PUBG Global Champions.

Starting from November 5 fans will be able to gear up and celebrate PGC by purchasing a wide array of exclusive in-game items, with 25% of net proceeds from total item sales being added to the overall PGC prize pool of $2 million. An additional 25% of item sale revenue will be awarded to participating teams via the PGC ‘Pick’Em Challenge’ Event.

Throughout the Grand Finals (Nov. 23-24), the action will be broadcast LIVE.

The PGC items include:

All eleven PGC items above

The PUBG Global Championship brings together the best teams from PUBG Esports leagues around the world, including PUBG Korea League (PKL), North American National PUBG League (NPL), PUBG Europe League (PEL), and the Chinese PUBG Champions League (PCL), among others. The Group Stage will feature 32 teams, with the bottom eight being eliminated over the course of three days.

The Semi-final stage will feature the remaining 24 teams, before eight of them are knocked out. The Grand Finals will have the remaining 16 teams battling it out at the Oakland Arena for two days of competition, six matches each day, before one team walks away as the 2019 PUBG Global Champion.