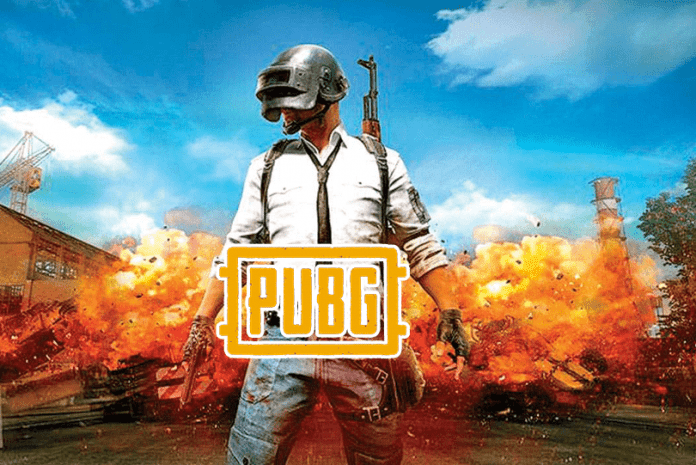 PUBG Mobile continues to crack down on cheaters relentlessly as the developers want a cheater less environment in their game. PUBG Mobile is riddled with hackers, if not hacks that make you god like, just speed or x-ray vision makes a pain to play against these cheaters and killing the game. Not just skill hacks, cheaters even use hacks to get skins and modify their characters, getting any skin they want, at least this does not affect help their gameplay. In fact Just a week back PUBG Mobile banned 2.2 million cheaters from the game, with a follow up they again banned another 2 million cheaters.

Cheaters in PUBG Mobile mainly use 3 types of hacks 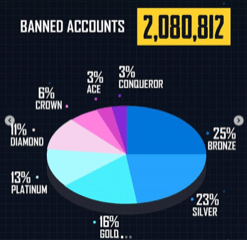 Last time around we saw that X-Ray Vision was the most used cheat followed by aim bots and speed hacks, but this time around it looked like this 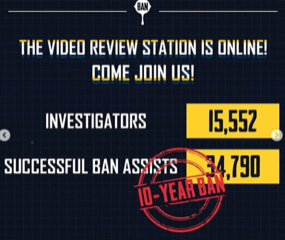 Banning of cheaters is taking place in almost all the games now with even things like Anit-Cheat Police coming into play. We soon hope people will be scared to get banned and stop using hacks and cheats altogether.