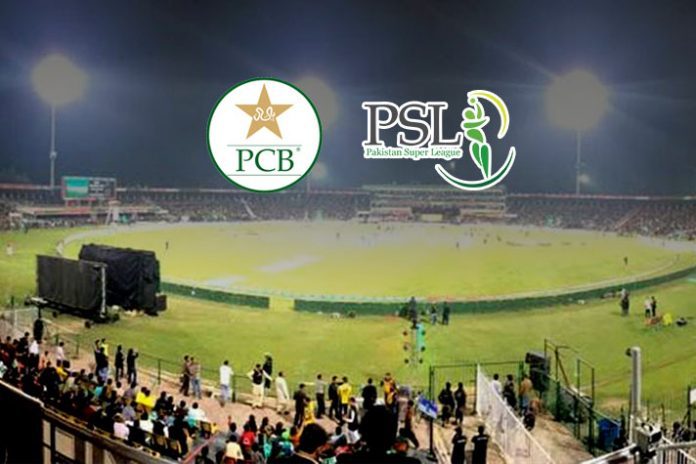 The efforts of Pakistan Cricket Board to complete the Pakistan Super League have received setbacks due to the unavailability of some more overseas players ahead of the play-offs matches due to COVID-19 related travel restrictions.

The PCB is holding the four remaining playoff matches and the summit clash this weekend and next week in Karachi.

But for the first time since the PSL was launched in 2016, former West Indian captain Darren Sammy, who has one of the leading faces of the league, is not available to play for his franchise.

Sammy, who has also captained Zalmi, will not be flying to Karachi because of COVID-19 related travel issues. New Zealand’s Mitchell McClenaghan has also pulled out due to his country’s travel guidelines.

McClenaghan, who represented Karachi Kings, will not play the matches to be held on November 14, 15 and 17 in Karachi.

A well-informed source said that the franchises were facing difficulties in finding replacements due to the problems posed by travel restrictions.

The PSL franchises have already lost service of leading English players due to their country’s white-ball series in South Africa while James Vince of England and Bangladesh’s Mahmudullah also pulled out after testing positive for the virus.

The PCB also confirmed one more COVID-19 positive case and said the concerned individual has been shifted to an isolation room in the team hotel while the rest of his team members had tested negative.