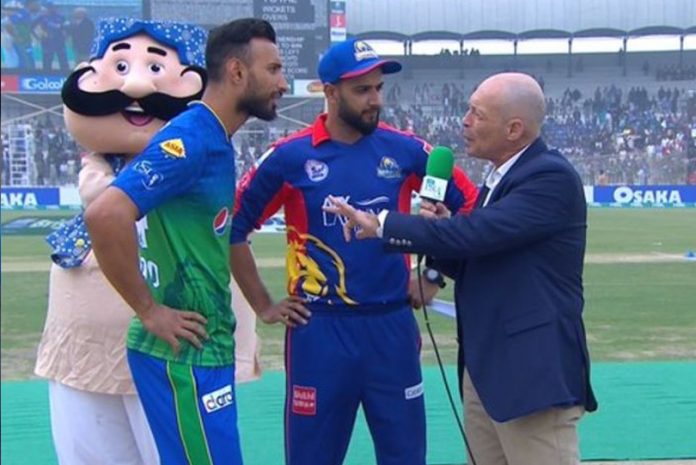 The two teams will be meeting for the second time in the PSL 2020 in the match, to be played at the Gadaffi Stadium in Lahore later today.

Multan Sultans have performed as a cohesive unit with the batsmen and the bowler performing consistently. Rilee Rossouw has scored 189 from five matches with an impactful strike rate of 156 at 63-runs per innings average. Shah Masood has been an able support, scoring 160 from five outings. Imran Tahir and Sohail Tanveer have delivered with the ball.

An evenly fought contest at a neutral ground is one the cards and Karachi Kings will be eager for a revenge worth putting them among the top tow teams.

With a high chance of rain in Lahore, there may be a curtailed game.

The match scheduled to start at 7:30 pm India time will be broadcast LIVE on DSPORT. Fans can also catch LIVE streaming on the SportsTiger app.